DIF Capital Partners (“DIF”) is pleased to announce that DIF Infrastructure III (“DIF III”) has agreed to sell a portfolio of eight operational PPPs in France to 3i European Operational Projects Fund.

The portfolio consists of significant shareholdings in three educational facility projects, one multimodal train station project, one fire station project (consisting of 12 fire stations), two prison projects (consisting of three prison facilities each) and one sewer project. The projects are operational under availability-based and long term contracts, with the exception of the sewer concession project, and are all backed by strong public counterparties. Six of the eight projects were developed and acquired by DIF III as greenfield projects, and have been successfully managed into stable operational projects during DIF’s ownership.

Andrew Freeman, Head of Exits, said: “We are pleased with the sale of the portfolio that was successfully optimized throughout the life of the assets and exited via a competitive portfolio sales process. The sale represents a further underpinning of DIF’s long standing track record in the French infrastructure market and is an attractive exit for DIF III.”

Closing of the transaction is subject to receipt of certain customary project-counterparty approvals and antitrust consent. 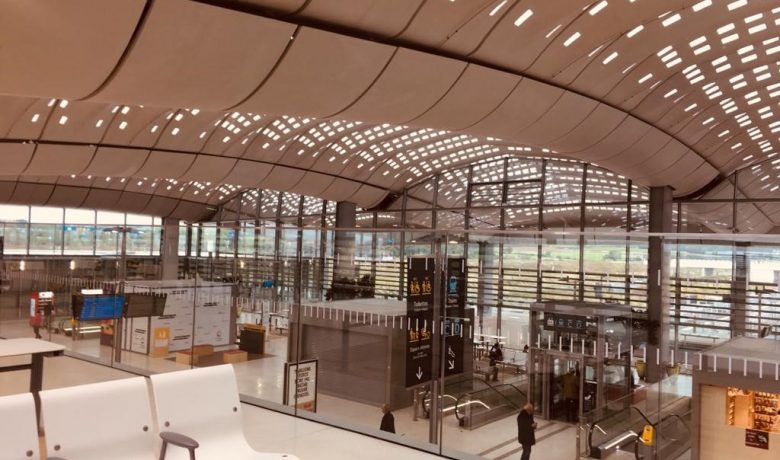 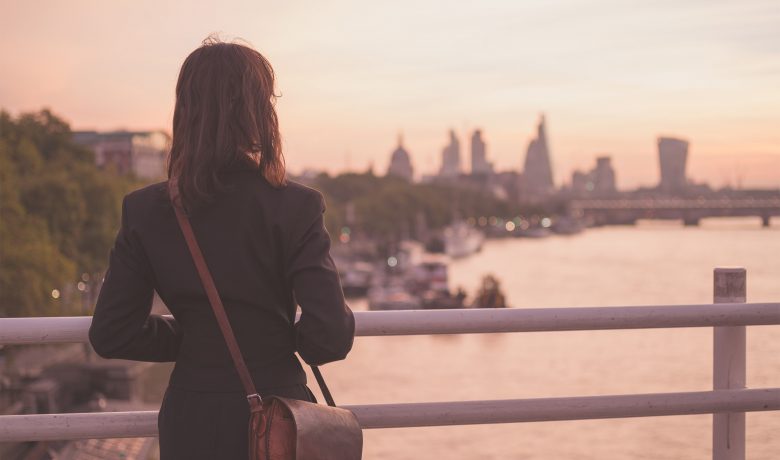