DIF Capital Partners (“DIF”) is pleased to announce the acquisition of an 80% stake in Dombasle Énergie, a French greenfield waste-to-energy project, located in Dombasle-sur-Meurthe in the North-East of France. The investment is made through DIF Infrastructure VI, alongside Solvay (10%) and Veolia (10%).

The project comprises the replacement of three coal-fired boilers with a new boiler room equipped with two furnaces running on 350,000 tonnes per year of refuse-derived fuel (“RDF”) produced from various types of nonhazardous waste that cannot be recycled.

The EUR 225 million capex project is scheduled to become operational before the end of 2024 and will directly and indirectly employ over 1,000 people. The project will combust 344kt per annum and has a capacity of 181 MW thermal power and 17.5 MW electrical power from a steam turbine, which will be reused for the industrial process. As the first project of its kind in France, Dombasle Énergie will (i) cut the site’s carbon footprint by about 50% (240,000 tonnes of CO2 reduction) per year and (ii) create a new outlet for waste (primarily from the Grand Est and neighbouring regions) that was initially non-recyclable and which will now be transformed into green energy.

Gijs Voskuyl, Partner and head of DIF’s core infra investment strategies: “With increasing pressure on landfill capacity and concerted community efforts to reduce landfill levels, waste-to-energy represents a significant opportunity for the generation of affordable green power across the globe. We are delighted to partner with Solvay as well as Veolia in this ambitious project which will significantly reduce Solvay’s carbon footprint as well as reuse 350,000 tonnes of non-recyclable waste, of which otherwise the majority would have been landfilled. Renewable energy investments are an essential part of DIF’s investment mandate, evidencing the company’s desire to positively contribute to a more sustainable future”.

DIF Capital Partners is a leading global independent investment manager, with more than €9.8 billion in assets under management across nine closed-end infrastructure funds and several co-investment vehicles. DIF invests in infrastructure companies and assets located primarily in Europe, the Americas, and Australasia through two complementary strategies: 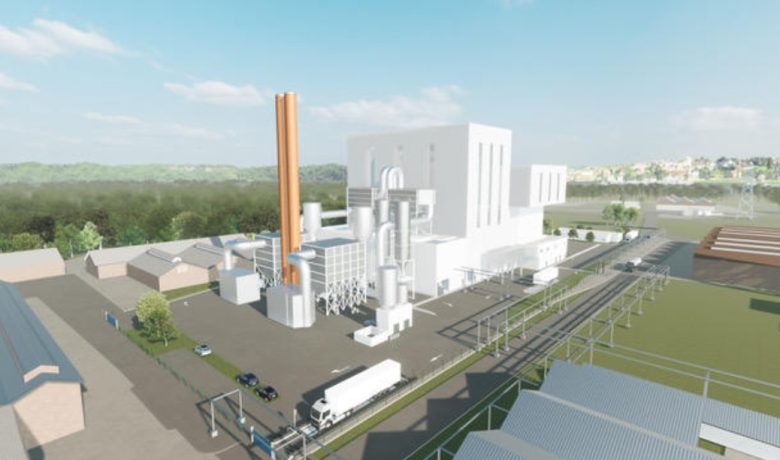