DIF Capital Partners (“DIF”) and OX2 AB (“OX2”) are pleased to announce that DIF, through DIF Infrastructure Fund VI, will acquire 100% of two onshore wind projects in the Podlaskie and Łódź regions of Poland, with a total capacity of 63 MW. As the projects are ready to build, DIF will invest through the construction of the projects.

The wind projects, which will be equipped with Vestas V126 turbines, have been developed and will be constructed under a tailored EPC contract by OX2. Construction commenced upon closing of the transaction and the projects are expected to become operational by end of 2022. Once commissioned, OX2 will be responsible for the technical and commercial management of the projects, which benefit from contracts-for-difference with the Polish state, providing fixed price tariffs for the power offtake for a period of 15 years.

The total production is estimated to be c. 200 GWh per year, which is the equivalent to the annual power consumption of around 50,000 households; thereby avoiding around c. 70,000 tonnes of CO2 emissions per year from fossil fuels. The projects will support Poland’s energy transition by expanding the country’s renewable energy capacity and reducing dependency on power production from fossil fuels.

Christopher Mansfield, Partner at DIF Capital Partners, said: “DIF is delighted to enter the Polish renewables market through this new partnership with OX2 and to support Poland’s ongoing energy transition. The projects fit well within the investment strategy of DIF Infrastructure Fund VI and adds to the track record of DIF-managed funds, which have invested in c. 2.3GW of wind and solar power projects in Europe, North and South America and Australia.

Paul Stormoen, CEO, OX2, said: “I am very happy to welcome DIF Capital Partners as a new partner with its extensive experience from long-term investments in renewable energy projects. Our partnership is a significant step in OX2’s ongoing expansion in Poland. It more than quadruples the amount of green energy that will be produced from the wind farms in Poland built by OX2.”

OX2 develops, builds and manages renewable power generation. OX2 has taken a leading position in large-scale onshore wind power over the past 15 years, having developed and constructed more than 2.4 GW of wind power in Europe. OX2 currently has contracted asset management services for 44 wind farms 2.25 GW). OX2’s mission is to lead the ongoing energy transition and promote a more sustainable future. OX2 has operations in Sweden, Norway, Finland, Poland, Lithuania and France. Its head office is in Stockholm, Sweden. Sales revenue in 2020 amounted to €510 million. For more information, please visit: http://www.ox2.com. 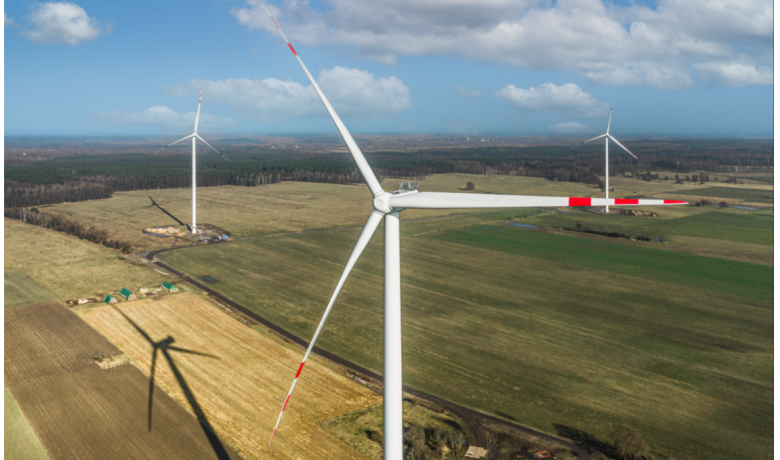