The Netherlands based VoltH2 holds permits and secured land plots for two production sites in Vlissingen and Terneuzen, with advanced planning underway for an additional site in Delfzijl as well as a number of early phase development positions. The three most advanced facilities have a capacity of initially 75 MW which can be scaled up to 250 MW. DIF’s and Virya’s involvement enables VoltH2 to realise its first green hydrogen production facilities in the near future and further expand the pipeline.

André Jurres, Managing Director of VoltH2: “This investment attests to the confidence in green hydrogen and in the growth of VoltH2. With the involvement of DIF Capital Partners and Virya Energy, we can anchor VoltH2 locally as well as internationally, achieve our ambitions and play a crucial role in the European energy market and energy transition.”

Gijs Voskuyl, Partner at DIF Capital Partners, adds: “We expect a significant demand increase for green hydrogen in the short and medium term. As an investor with a strong footprint and ongoing focus within the energy transition space, we aim to play a role in this fast growing and capital intensive market and believe VoltH2 as well as Virya Energy are excellent partners to realise these ambitions.”

VoltH2 focuses on the design, development, construction and operation of green hydrogen facilities in Europe. The first two production facilities are currently being developed in Vlissingen and Terneuzen (the Netherlands). Both are expected to be operational in 2025. At start-up, each facility will produce nearly 2 million kg (1,890 tonnes) of green hydrogen per year. In time, this production will grow with the hydrogen market and will be scaled up. Because of its strategic location within North Sea Port, the end product will be transportable by road, rail and waterways. Local industry will be able to purchase green hydrogen in order to meet its environmental objectives. Recently, the project for a third green hydrogen facility was started in Delfzijl (within Groningen Seaports). VoltH2 is a collaboration between Volt Energy (the company of founder André Jurres), Virya Energy and DIF Capital Partners. www.volth2.com

Virya Energy was founded in late 2019 by Colruyt Group and Korys. The energy holding company has shares in Parkwind, Eurowatt, Eoly Energy, Sanchore and recently also in VoltH2.

Virya Energy focuses on the development, financing, construction, exploitation and storage of renewable energy. All of these companies possess a wealth of complementary expertise. By sharing knowledge and enabling them to work together, Virya Energy aims to create economies of scale and take a leading role in the rapidly evolving renewable energy sector. Virya Energy and its subsidiaries worldwide have a capacity of 1 GW of green energy. This includes onshore and offshore wind power and a number of initiatives for green hydrogen such as Hyoffwind. 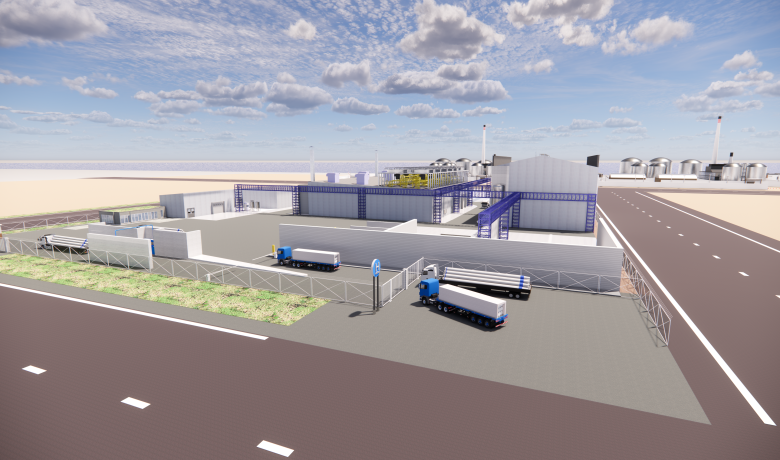 DIF Capital Partners (“DIF”) is pleased to announce that DIF Infrastructure III (“DIF III”) and DIF Infrastructure IV (“DIF IV”) have agreed to the sale of their 10.66% shareholding in Thames Tideway Tunnel (“Tideway”) to DIF’s existing co-shareholders in the project: an affiliate of Allianz Capital Partners, two Amber Infrastructure-related entities (International Public Partnerships and Swiss Life Asset Managers) and Dalmore Capital. The transaction has arisen due to DIF III coming to the end of its fund life.

Tideway is a unique UK infrastructure project and is the largest single asset in the UK water sector. The 25km long tunnel is being constructed to help prevent the release of 37 million cubic metres of untreated sewage that is currently discharged into the River Thames in a typical year. The ‘super sewer’ will significantly increase the capacity of London’s sewer network and help to transform the River Thames into a healthier and cleaner river.

DIF, along with Allianz, Amber Infrastructure and Dalmore Capital, was awarded the project licence for Tideway from Ofwat in 2015, and has managed the project successfully through its most challenging construction phase. At the end of April 2022, Tideway reached a significant milestone with the completion of tunnelling.

Andrew Freeman, Head of Exits at DIF, said: “During our joint ownership, the co-shareholders have championed our collective vision of providing long-term benefits to London by upgrading its essential infrastructure. We are delighted to leave Tideway under their stewardship.” 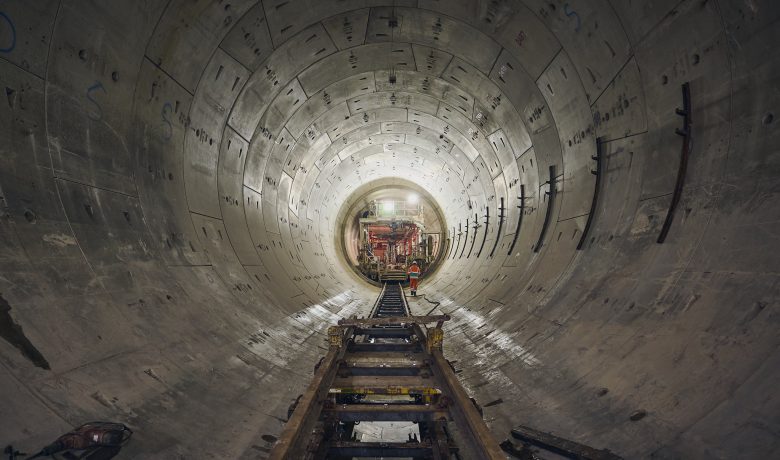