The availability based public private partnership contract with the Cross River Rail Delivery Authority includes the design, build, finance and maintenance of a new 10.2km rail line connecting the north and south of Brisbane, which includes twin 5.9km tunnels under the Brisbane River and central business district. The PPP package also includes the delivery of four new underground stations and maintenance works that will be provided for 24 years.

Design and construction works will be undertaken by CPB Contractors, BAM International and Ghella. UGL will be responsible for mechanical and electrical works, as well as the maintenance services.

Marko Kremer, Partner and DIF’s Head of Australasia added: “DIF is excited to be working with the Cross River Rail Delivery Authority to deliver Queensland’s highest priority infrastructure investment. This landmark project is truly city-changing and will enable higher frequency and better connected public transport across the network.” 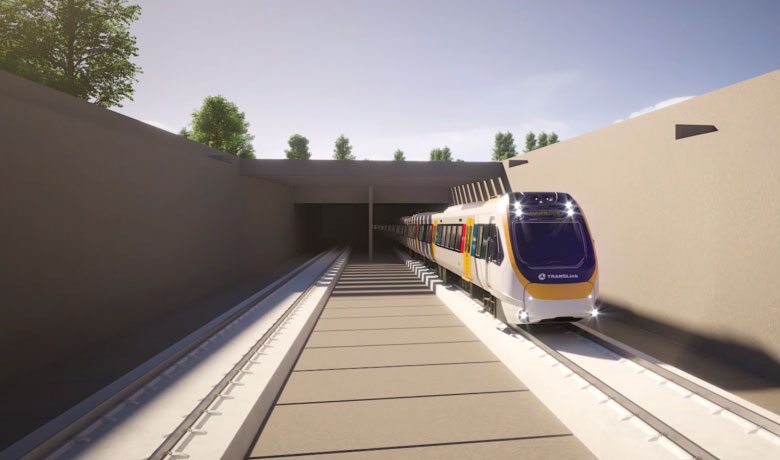 DIF Infrastructure Fund V (“DIF”) is pleased to announce the signing of an agreement to acquire 100% of MIC Renewable Energy Holdings LLC’s indirect interest in two operating wind projects located in the United States with a gross capacity of 203MW.

Idaho Wind Partners (Idaho) and Brahms Wind (New Mexico) have been operational since 2011 and 2014, respectively. Both projects have long-term power purchase agreements with investment grade off-takers.

Paul Huebener, Partner and DIF’s Head of Americas added: “We are pleased to add these established wind projects to our portfolio of long-term, contracted assets. We believe the projects will provide attractive returns and stable cash flows to our investors.”

The transaction is subject to receipt of usual and customary regulatory approvals and consents for transactions of this nature. Closing is expected to take place in the course of 2019. 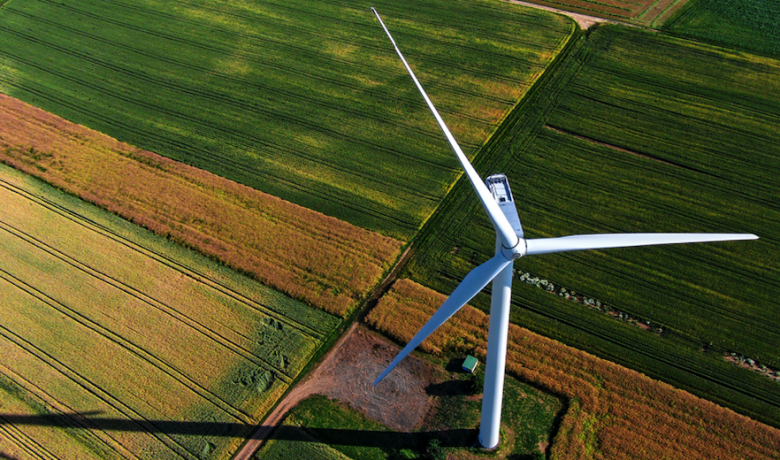 DIF Infrastructure III and DIF Infrastructure IV are pleased to announce that they have completed the sale of their stakes in a portfolio of 29 French solar plants (the “Portfolio”) to Terres d’Energie, a company whose majority shareholder is Tenergie, a successful French Independent Power Producer that specialises in renewable energy. The Portfolio’s total capacity is 107.8 MW comprising of:

The Portfolio includes a mix of ground-mounted and rooftop assets (including a number of assets developed by GreenYellow on Casino supermarkets), which achieved commercial operations between 2009 and 2016. Most plants were acquired by DIF during construction. They all benefit from 20-year Feed-in-Tariffs.

Andrew Freeman, Head of Exits, said: “We are pleased with the completion of the sale of the Portfolio that was successfully optimized throughout the life of the assets, starting with acquiring individual projects or small portfolios, bringing some of them through construction, completing refinancings of two sub portfolios in 2016 and 2017, recontracting and then exiting via a competitive portfolio sales process.”

Tenergie is a French renewable energy operator, which operates over 600 solar power plants and wind farms and ranks as the fifth largest solar power producer in France. Created in 2008, Tenergie is an independent player. Our 80 employees share a strong team spirit and are deeply committed to foster the energy transition together with all stakeholders: industrial and commercial enterprises, farmers and local authorities in this common challenge. By producing local and clean energy, Tenergie contributes, with you, to the ongoing energy revolution. 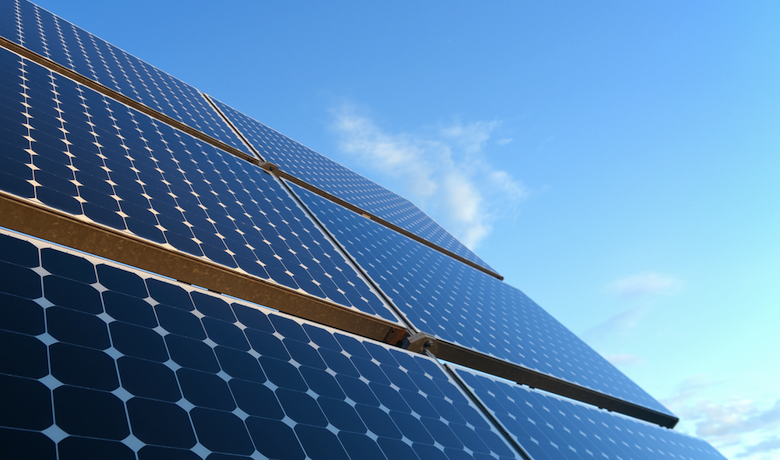 DIF organised a conference on Environmental, Social & Governance (ESG) factors in the infrastructure sector, focused on road projects. At DIF, we believe our role is to create opportunities for our portfolio investments to communicate and exchange ideas to break barriers to the realisation of ESG initiatives. The aim of the conference was to create the opportunity for these road projects to exchange on ESG initiatives and best practices.

The ESG Road Projects conference was well attended by a variety of representatives from road projects across Europe, including Portugal, France, Germany and Ireland. Attendants also included peers from the investment management industry and service providers. The day was organised around the themes of safety and environment, the two main areas for road projects that were identified in our 2018 ESG Survey (please refer to our 2018 ESG Report for more details https://www.dif.eu/responsible-investment).

The topics that were covered sharing best practice in the following areas:

Our key take-aways from the conference are:

The conference fits well into our conviction that sound ESG management is synonymous with good business and will enhance the ultimate returns from our investments.

As part of its ESG strategy DIF is committed to:

For more information regarding ESG and/or to indicate your interest in participating in future events, please contact Frank Siblesz, Head of ESG (f.siblesz@dif.eu). 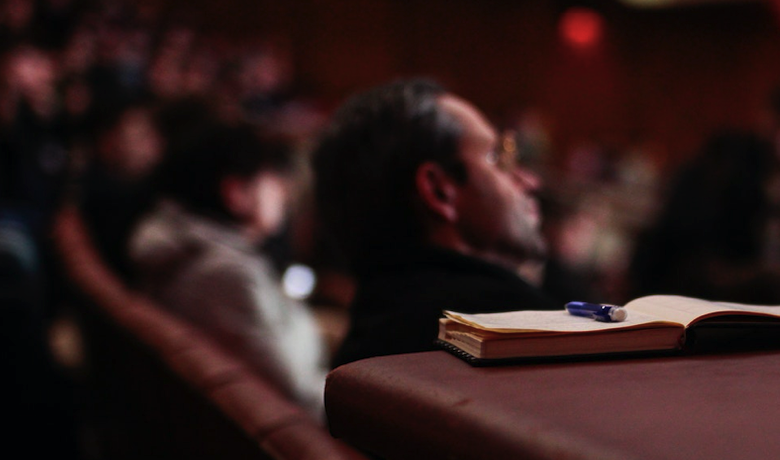