Christopher Mansfield and Carl Jobst von Hoersten are both retiring as Partners after 13 years in their roles as Head of Renewable Energy and Head of Germany, respectively. Christopher has led DIF’s renewables practice from its start in 2008, having overseen more than 70 investments and/or realisations across 4 continents, with an installed capacity of over 4GW, establishing DIF as a leading global player in renewables.

Carl Jobst founded the Frankfurt office in 2008 and has successfully developed DIF’s presence in the DACH region as one of DIF’s key markets. Over the years, DIF has completed more than 30 investments in Germany in renewables, PPPs, utilities, energy, rail and container leasing and has become one of the leading midmarket players in German infrastructure.

While they are retiring from their full-time roles, DIF is pleased to be able to continue to benefit from Carl Jobst’s and Christopher’s experience and knowledge, given that they will be taking on certain non-executive roles at DIF.

The successors of Christopher and Carl Jobst both joined DIF in 2020. Caine Bouwmeester is a Managing Director and joined from Macquarie’s Green Investment Group (GIG) in London, where he was responsible for the origination and execution of renewable energy investments in Europe. Caine has a track record of developing, acquiring and financing renewable energy projects and companies across Europe, North America and Africa. He has a Master’s degree in Finance from INSEAD and Bachelor’s degrees in Business and Financial Mathematics from Wilfrid Laurier University.

Marcel Beverungen is a Managing Director and joined from Rothschild in Frankfurt, where he was responsible for energy & power and infrastructure origination and execution in the DACH region. Prior to Rothschild, Marcel worked for UBS and Dresdner Kleinwort in Frankfurt and London. He has a Master’s degrees from the University of Erlangen-Nuremberg (Germany) and the University of Sankt Gallen (Switzerland).

Wim Blaasse, Managing Partner: “We would like to express deep gratitude to Christopher and Carl Jobst for their commitment and their contribution to the growth of the DIF platform over the last 13 years. At the same time, we are excited to welcome Marcel and Caine in their new roles and I am convinced they too will make a valuable contribution to DIF in the coming years through their new roles as Head of Renewable Energy and Head of Germany.” 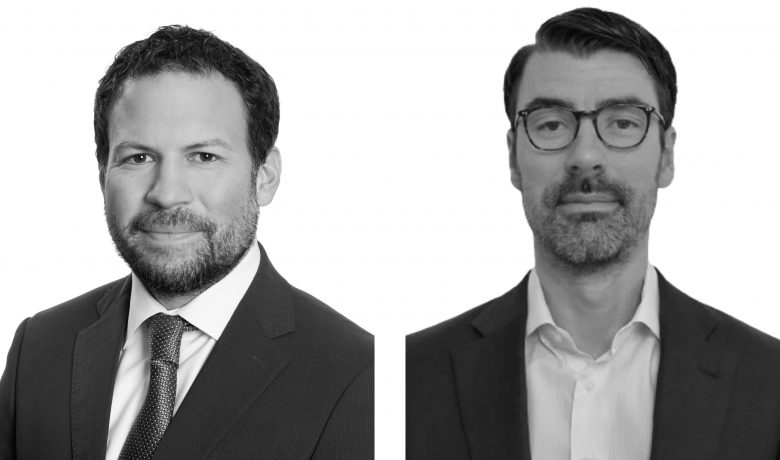 Continuing to build on the firm’s strong current momentum, DIF Capital Partners (“DIF”) today announces the opening of an office in New York (US) and the hiring of two senior professionals to bolster its investment and investor relations & business development teams.

Kanan Joshi is joining the New York office as a Senior Director and as DIF’s first US hire. She joins the firm to spearhead its investments and strategy in the US digital infrastructure sector. She brings over 15 years of experience and has a strong track record in sourcing and investing in digital infrastructure assets. Most recently Kanan was the Head of Telecom Infrastructure at Upper Bay. Before that she worked at Digital Bridge and Deutsche Bank in New York, where she was responsible for the origination, structuring and execution of telecom investments across North America, Latin America and Asia. Kanan has deep domain expertise in data centers, cell towers and telecom industries, and enjoys long-standing relationships with established management teams. She has an MBA from the University of Chicago and a Bachelor’s degree in Economics from the University of Mumbai.

In addition, DIF’s global investor relations & business development team is announcing expansion with the hire of Luuk Veenstra, who joins the team as a Senior Director to cover a part of Europe and the Middle-East. Luuk has joined the DIF Schiphol office from M&G in New York, where he established the institutional business development & distribution business for North America. He was previously based in Amsterdam, working with the leading institutional investors in the Benelux. Before M&G, Luuk worked for PGGM’s infrastructure investment team, and for RBC and NIBC in various positions and locations globally, including 10 years in London. Luuk holds an MSc in Monetary Economics from the University of Groningen.

Wim Blaasse, Managing Partner: “Establishing an office in New York is part of our global strategy to establish a strong local presence in the key countries DIF invests in. We are also more than excited to welcome Kanan and Luuk to our firm. We are delighted to have recruited two such high calibre professionals to strengthen DIF’s investment and investor relations team. DIF expects to leverage Kanan’s unique background to help us stay at the forefront of emerging trends, partner with management teams and maximize value for our investors. Luuk will play a key role in further developing DIF’s LP network to support the growth of the DIF platform leveraging on his global distribution, business development and infrastructure investment experience.” 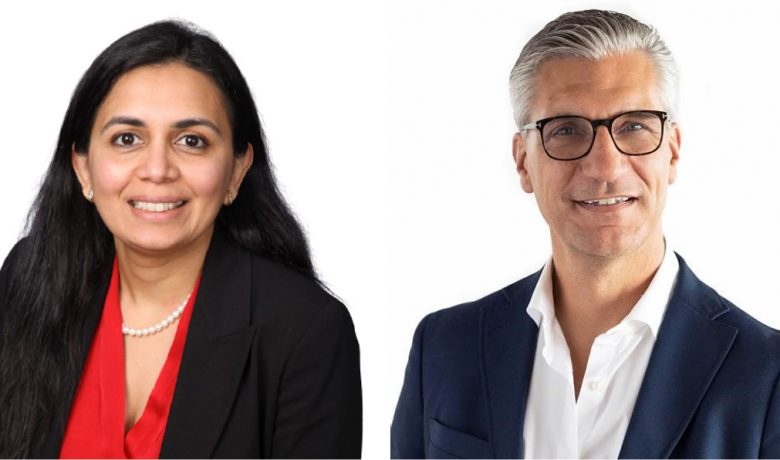