The Company has a unique positioning by securing mid to long term contracts primarily with EV fleet operators, both in fleet depots and in third party car parks mostly in Paris and Lyon. Founding shareholders include the management team, as well as Otoqi, a mobility services platform, and Firalp, a building contractor specialized in electrical & digital networks. All founding shareholders will remain invested in the Company.

Since inception Bump managed to develop a fast growing existing EV charging infrastructure base, with an expected portfolio of over 1,700 charge points installed or signed by the end of 2022. DIF’s investment will support the Company in significantly growing the portfolio of charge points with the ambition to be one of France’s market leaders in the fast growing B2B segment.

France is a key target market for DIF and is served locally by its 13-person strong team in Paris. The investment in Bump is DIF’s second investment in the sector after the acquisition of a majority stake in Plugit Oy, a leading Finnish EV charging infrastructure company, last year.

Willem Jansonius, Partner and Head of Investments for the DIF CIF strategy, says: “DIF believes that the electrification of transportation will play a critical role in reducing carbon emissions. We are impressed by the management team of Bump and what the Company has realised to date. We are excited to invest alongside the existing shareholders to speed up the rollout of charging infrastructure across France, which is expected to become the second largest EV charging market in Europe”.

François Oudot, CEO of Bump, adds: “We are excited about this opportunity to accelerate our growth and tap the booming French EV market. Partnering with DIF will enable us to secure long term financial resources and benefit from their experience in supporting large capex roll out programs”. 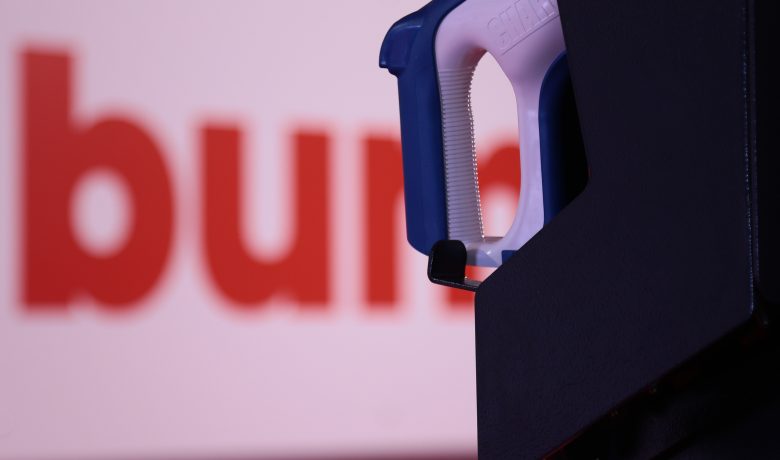 The magic of the mid-market.

In the 2022 edition of the Infrastructure Investor Mid Market Roundtable DIF’s Head of CIF Willem Jansonius explains why the mid market is such an interesting part of the infrastructure space, continuing to offer highly attractive investment opportunities for the DIF strategies. 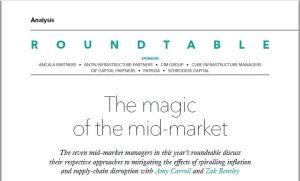 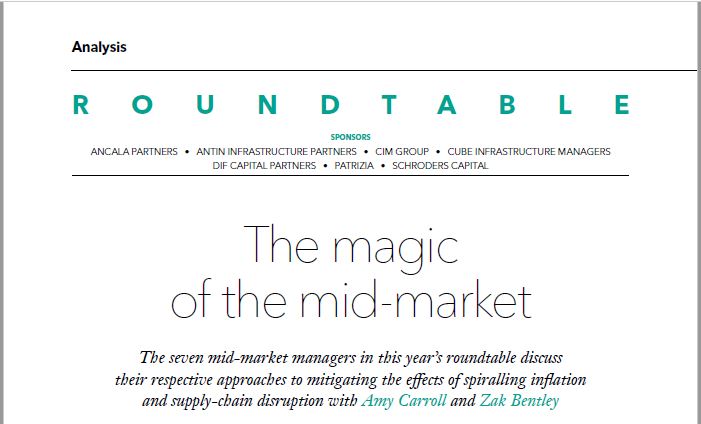 Rail First offers leasing solutions for rolling stock such as locomotives, as well as intermodal and hopper wagons. The Company’s leasing offering is supported by a growing locomotive and wagon maintenance operation. Rail First has a blue-chip customer base, reflecting a meaningful proportion of Australia’s haulage task, with a well-diversified underling product mix. Typical leases are for 3-5 years, aligning with the underlying haulage contracts. The strength of the Company’s resilient business model was demonstrated during COVID-19, when major intermodal volumes remained steady. Rail First has strong barriers to entry and is expected to benefit from several long-term tailwinds, including the Inland Rail project between Melbourne and Brisbane once operational. Rail First will drive the transition towards lower emission intensity transport offerings, with a proven ESG track record and several long-term initiatives in place.

Willem Jansonius, Partner and Head of Investments for the DIF CIF strategy, said “DIF is delighted to invest in Rail First, as it provides unique access to Australia’s attractive rail leasing market. The Company is well positioned to partner and grow with its customers. We look forward working together with the Company’s experienced management team to offer more environmentally friendly leasing solutions to the Australian rail market.”

Mark Kirkpatrick, CEO of Rail First, added: “We are excited to partner with DIF, given their successful track record of rail and infrastructure investments, globally and in Australia. Their prior experience combined with significant capital commitment to fund our continued growth places Rail First in a strong position to grow alongside our customers.” 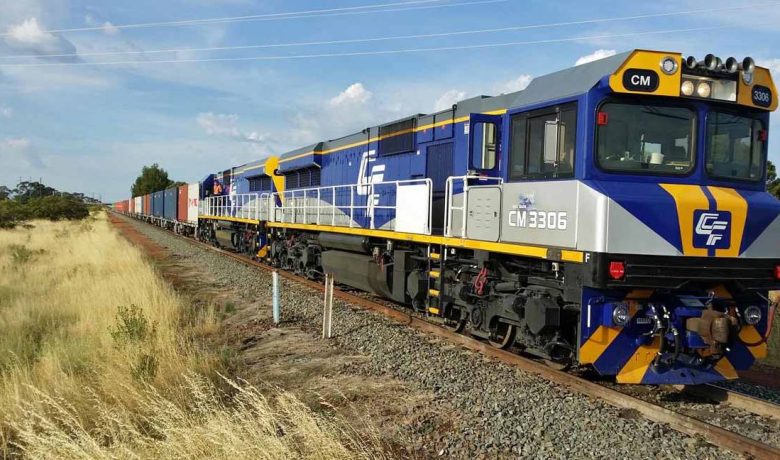