This availability-based public-private partnership contract with Opérateur du Transport de Wallonie, the regional public transport company, involves the design, building, financing and maintenance of a tram line in the centre of Liège between Sclessin, Coronmeuse and Bressoux Station. It includes circa 12 km of rail track (of which over 3 km catenary-less), 21 stations, 20 trams, a maintenance depot, 2 park-and-ride facilities and improvements to the surrounding urban area. Construction will start immediately, with completion expected in the second half of 2022. Thereafter the consortium will maintain the project for circa 27 years, until 2050.

Total funding for the project amounts to €429 million, including long-term debt secured from the European Investment Bank (EIB), Belfius, BBVA, Natixis, AG Insurance and Talanx. The EIB will fund half of the term loan, totalling €193 million, backed by the European Fund for Strategic Investments (EFSI).

Managing Partner of DIF, Wim Blaasse, added: “DIF is exited to invest in this landmark project, which will benefit the community of Liège by increasing mobility whilst decreasing carbon emissions. It is the result of our strong relationship with both Colas and CAF, with each of whom we are successfully pursuing other opportunities around the globe.” 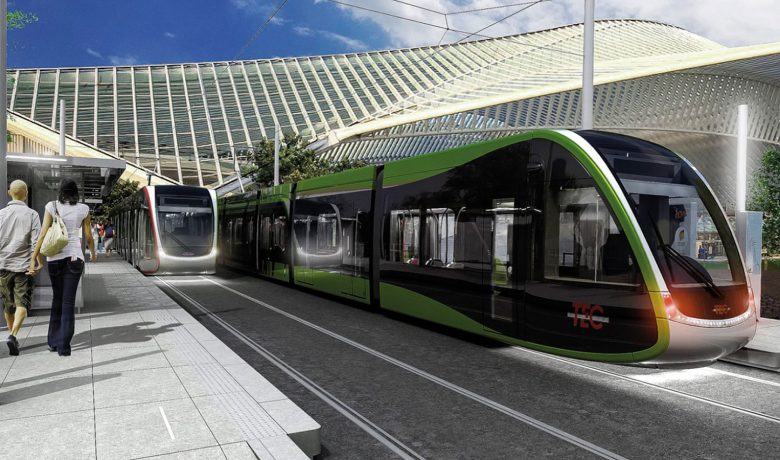 DIF is pleased to announce the acquisition of the 180MW Warradarge Wind Farm, the third and largest asset to be acquired by the renewable energy investment vehicle ‘Bright Energy Investments’ which is a joint venture between DIF Infrastructure V, CBUS and Synergy.

The Warradarge Wind Farm is a greenfield project located near Eneabba in Western Australia and is recognised as one of the best renewable energy projects in Australia due to its location and abundant wind resource. The total output will have a circa 50% capacity factor, the equivalent to the average annual electricity needs of 135,000 Western Australian homes.

Vestas has been awarded the engineering, procurement and construction contract as well as the operations and maintenance contract with a yield-based availability guarantee. Construction is expected to commence in early 2019, creating up to 200 local jobs and first power is expected to be generated in 2020. Its 51 turbines will be among the largest in Western Australia with a tip height of 152 metres, sporting some of the longest blades onshore at 66 metres. Synergy, an electricity generator and retailer that is owned by the Western Australian Government, will purchase all electricity and renewable certificates from the project, assisting Synergy and Western Australia to meet its 2020 Large-scale Renewable Energy Target obligations.

Marko Kremer, DIF’s Head of Australasia added: “DIF is delighted that it played a leading role in this significant project for Western Australia and excited to make a large contribution to the growing Australian renewable energy market, which supports the nation’s commitment to a greener economy, as well as creating job opportunities in Western Australia.”” 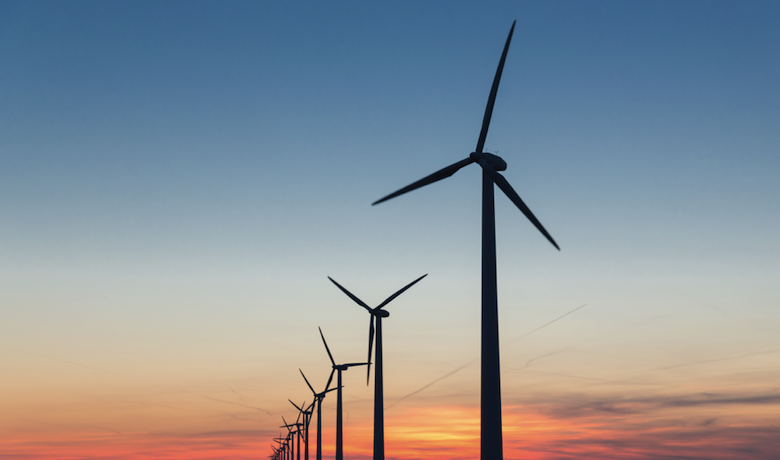