BluEarth Renewables is a leading, independent, power producer that develops, builds, finances, owns and operates wind, hydro and solar facilities. Since its inception in 2010, BluEarth has developed and acquired 24 projects across North America, representing 513 MW of gross nameplate capacity in operations and under construction. BluEarth’s operating portfolio comprises projects that are diversified by geography and technology, and that benefit from long-term PPAs with credit-worthy off-takers. In addition, the company has over 2,000 MW of projects under development. DIF acquired a 100% stake in the company in 2019.

Headquartered in Calgary, Alberta, the company has been recognized as one of Alberta’s Top 75 Employers. To support the company’s U.S. growth objectives, BluEarth opened its U.S. office located in Phoenix, Arizona. 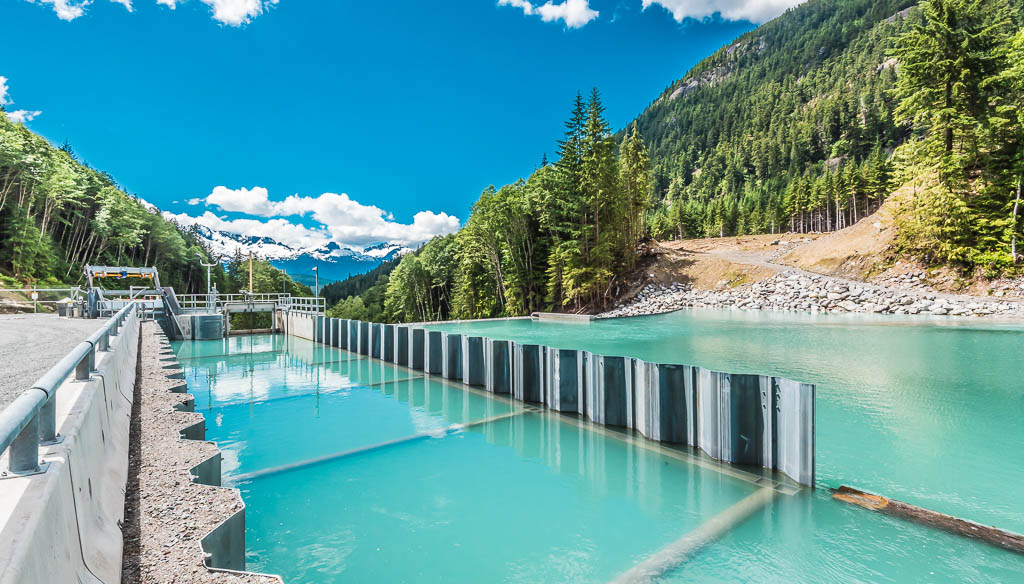 BluEarth Renewables is widely regarded by the North American renewable energy sector as a leading developer and operator. Working jointly with the team at BluEarth Renewables, DIF has been focused on growing the platform through providing BluEarth’s customers and the communities we live and work with more clean, reliable power.

In addition, the company has a strong development pipeline in various stages of development. 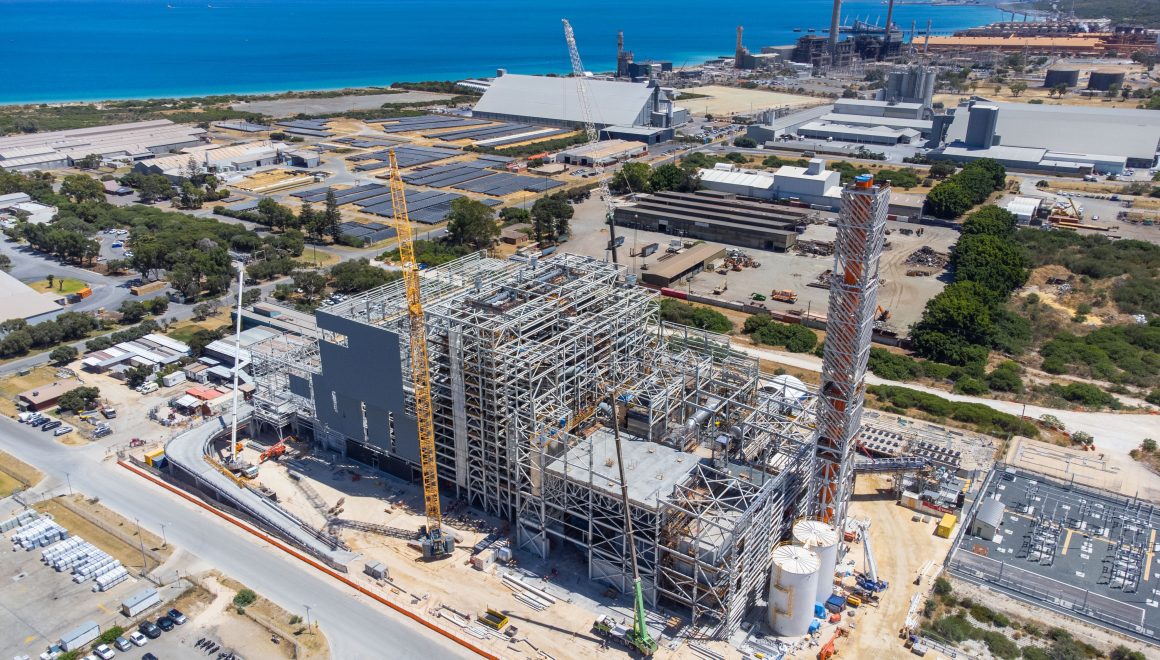 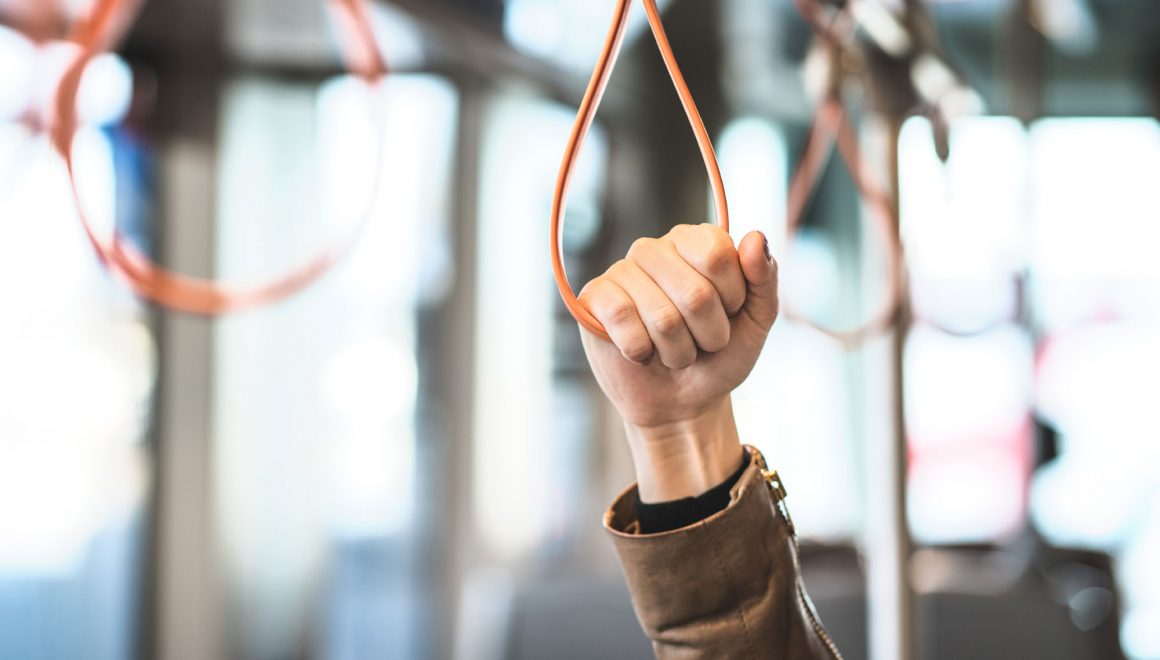 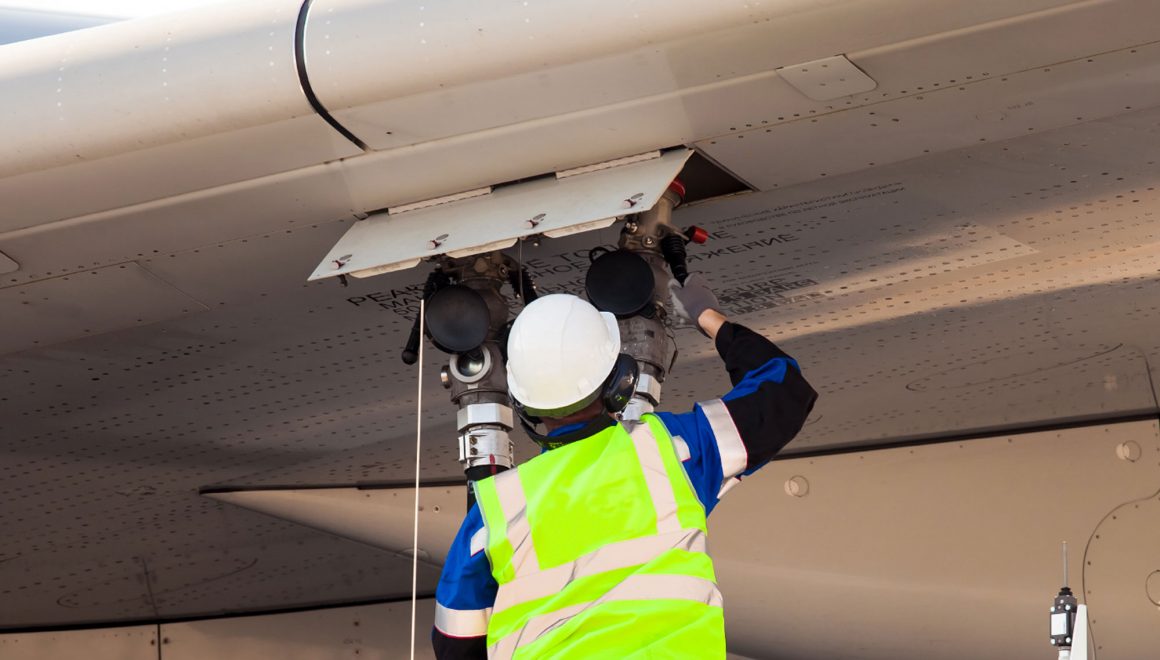 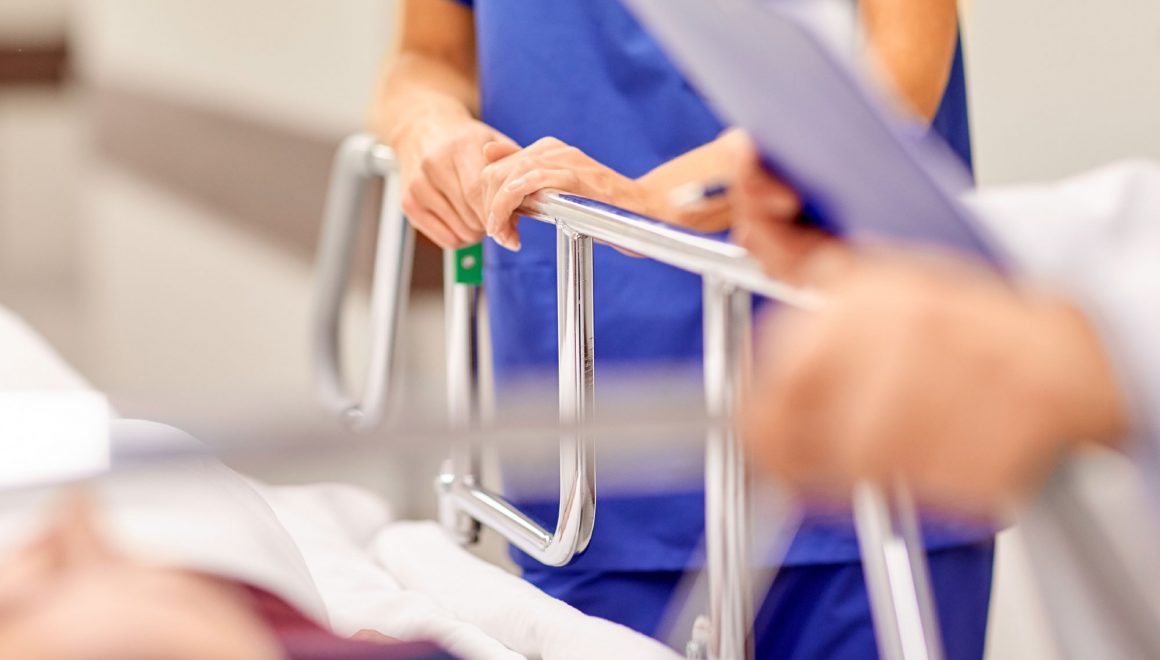 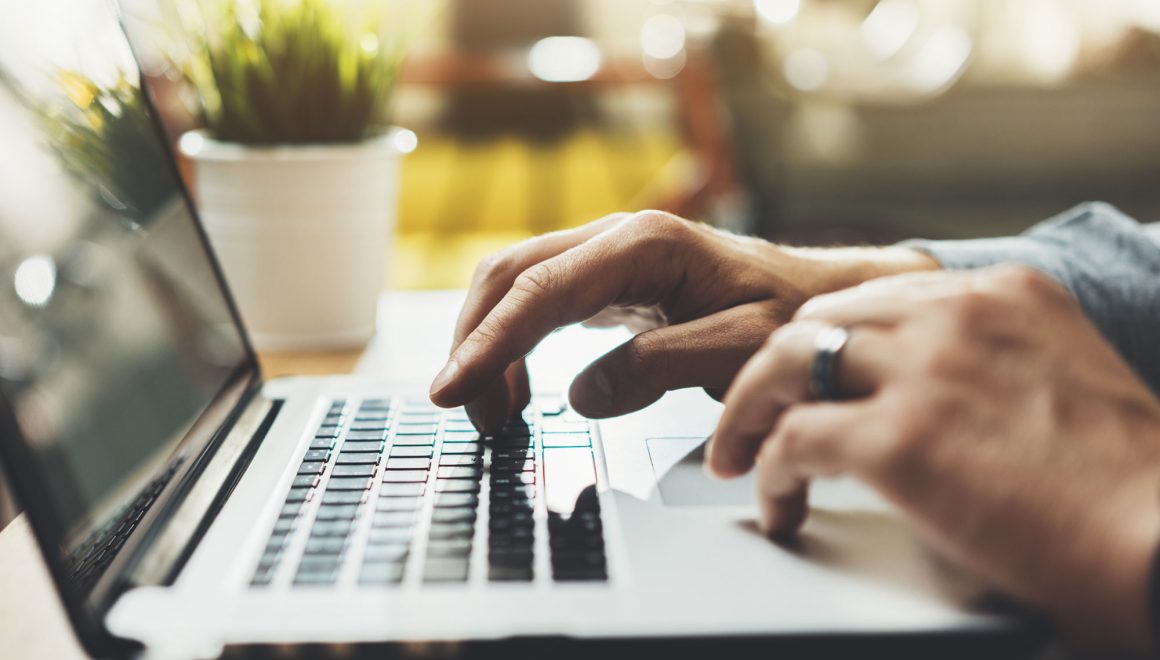 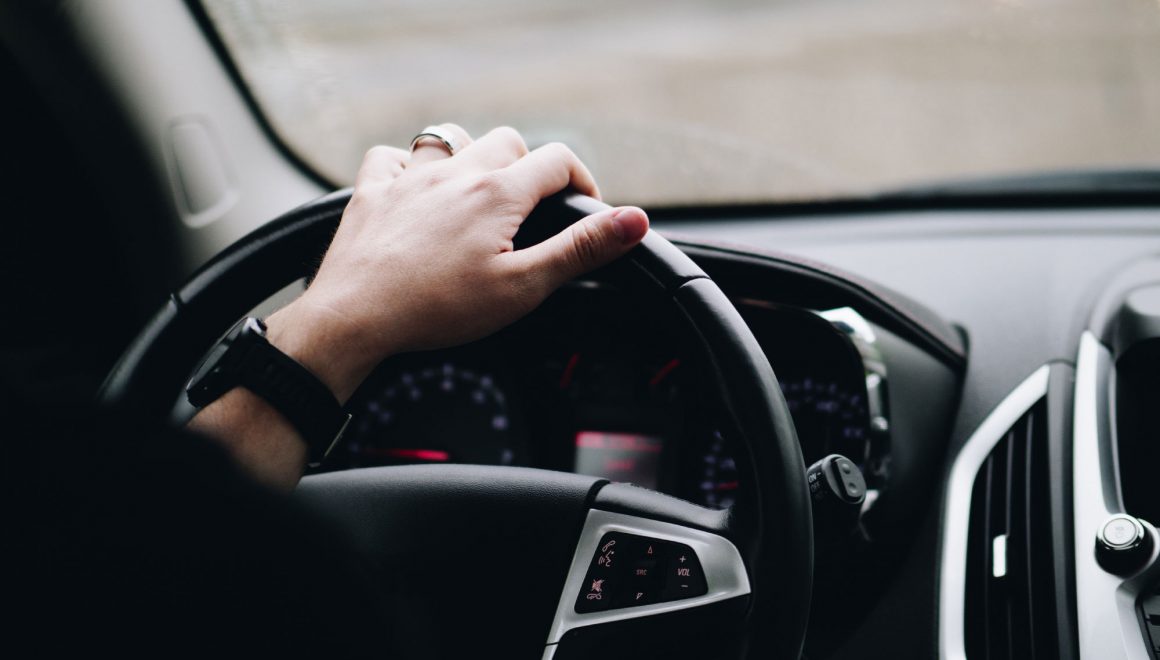 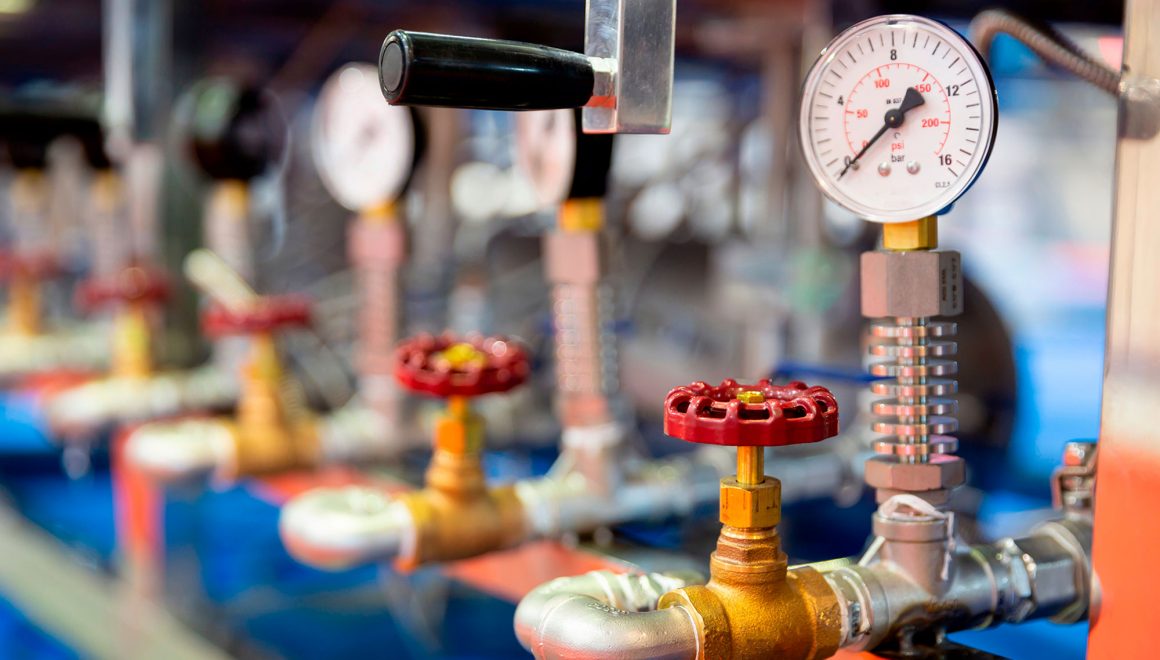 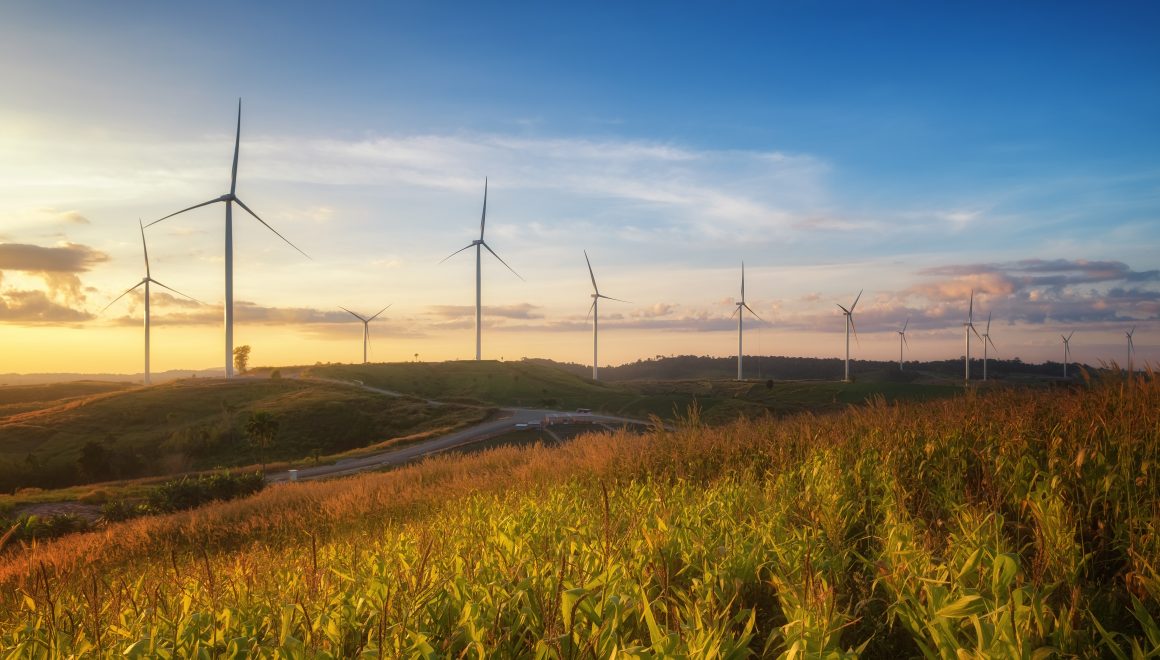 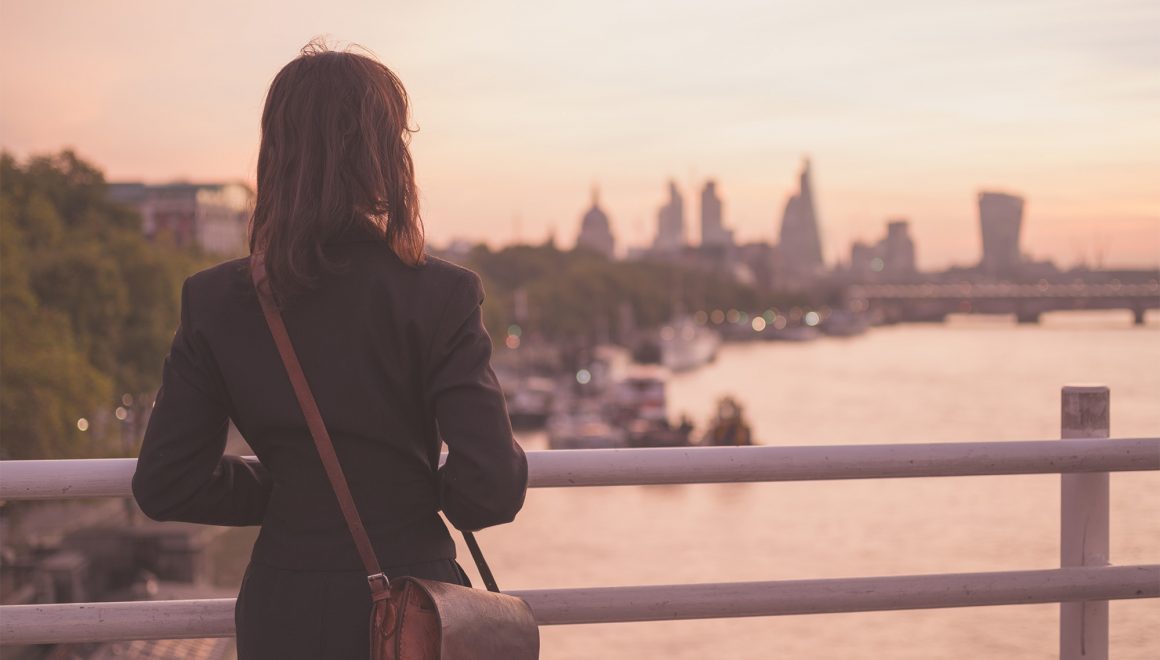 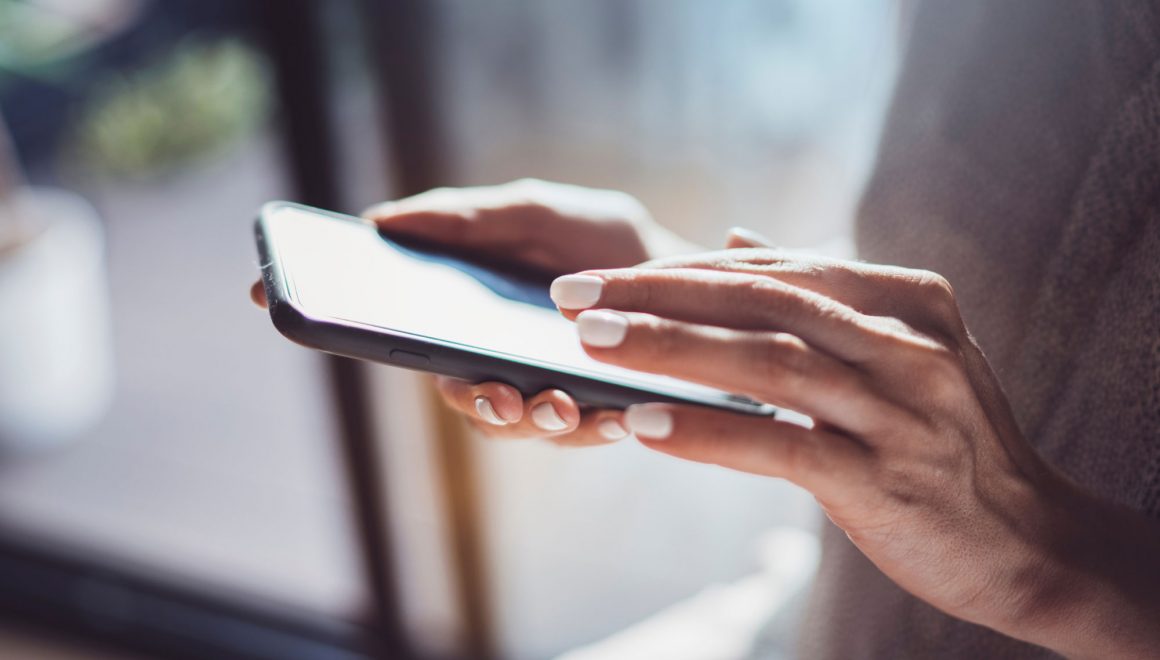 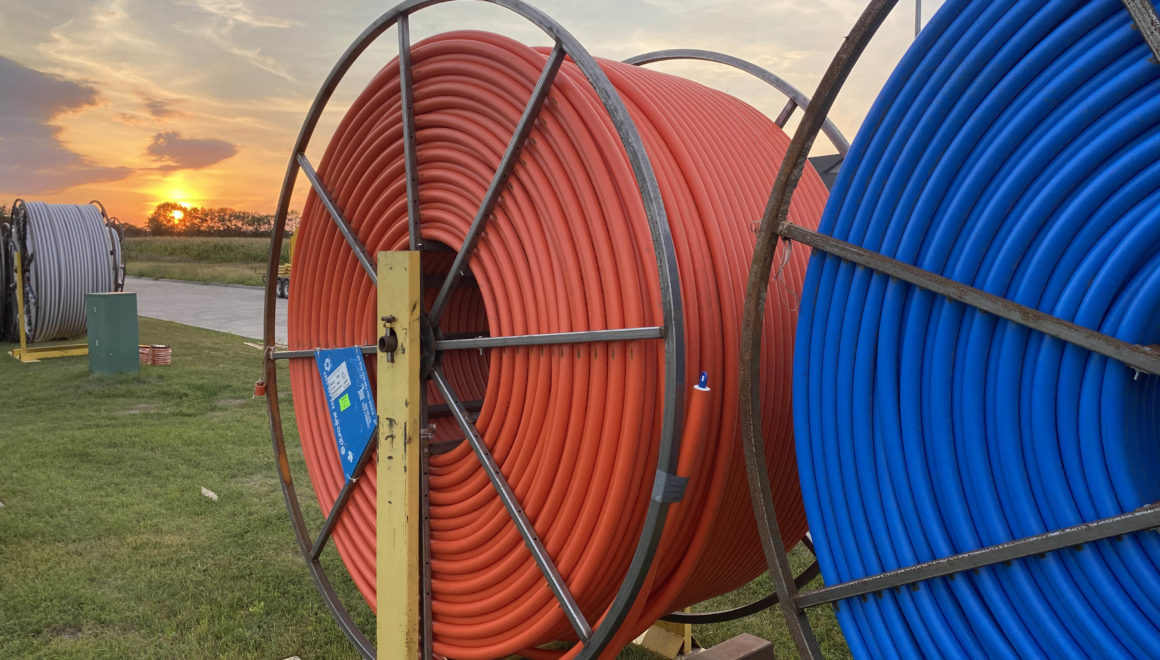 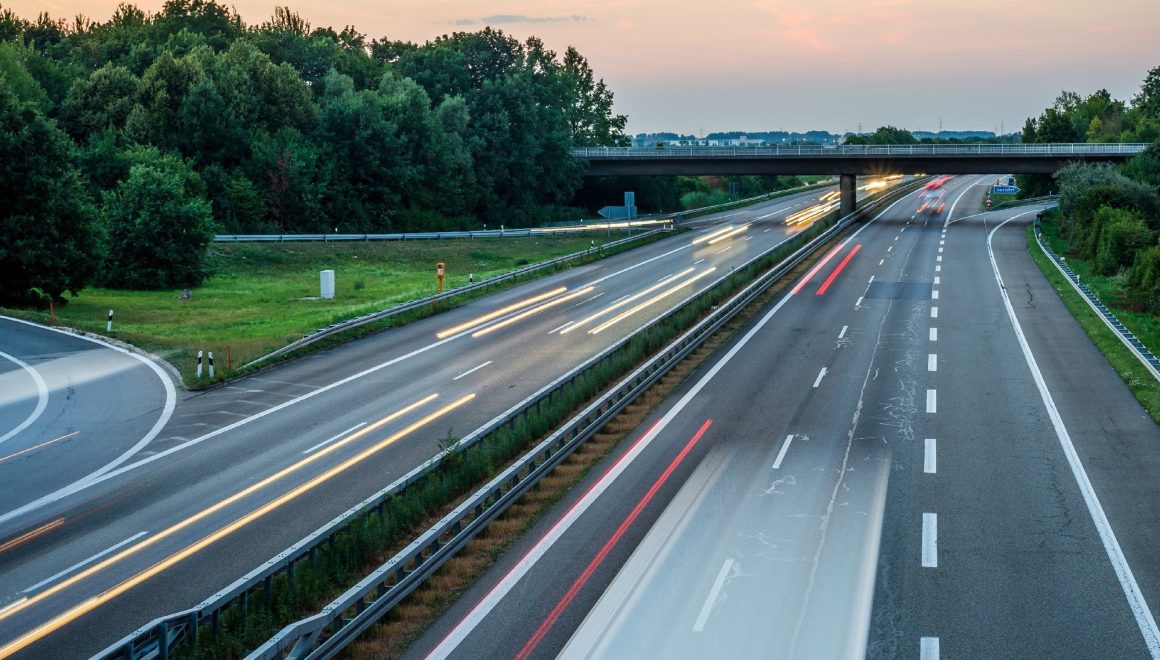