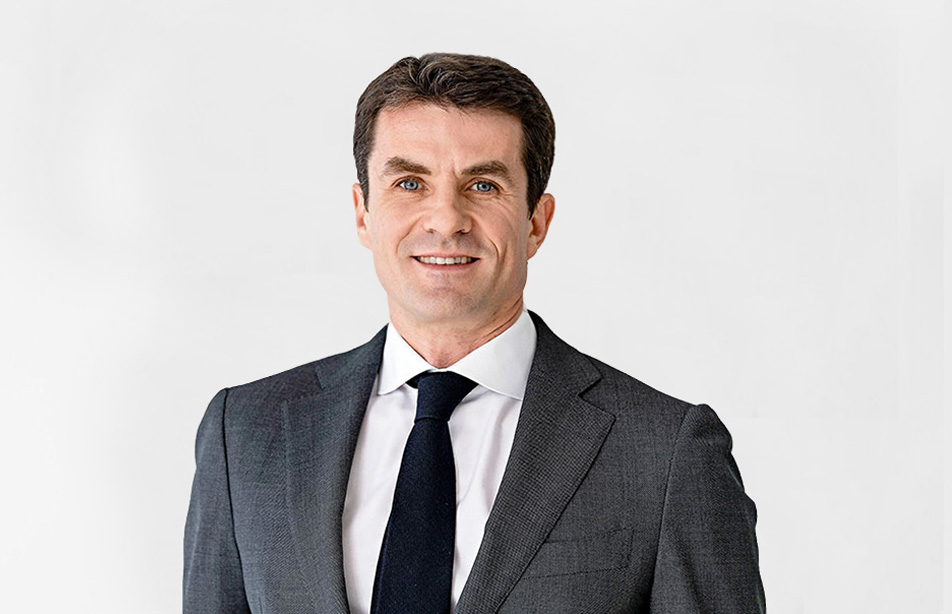 Thomas joined DIF in 2007 to launch our French operations. He manages the origination, execution, optimisation and exit of PPP and renewable energy transactions in France and Southern Europe. Previously working at the Ministry of Transport and Infrastructure of the French Government, Thomas was responsible for the budget and financing of the French public railway sector – including the development and financing of major French rail infrastructure projects. Thomas holds the equivalent of Master’s degrees in Physics and Economics from the French Ecole Polytechnique, where he graduated as Ingénieur des Ponts et Chaussées, in addition to a second Master’s degree from the Ecole Nationale des Ponts et Chaussées.