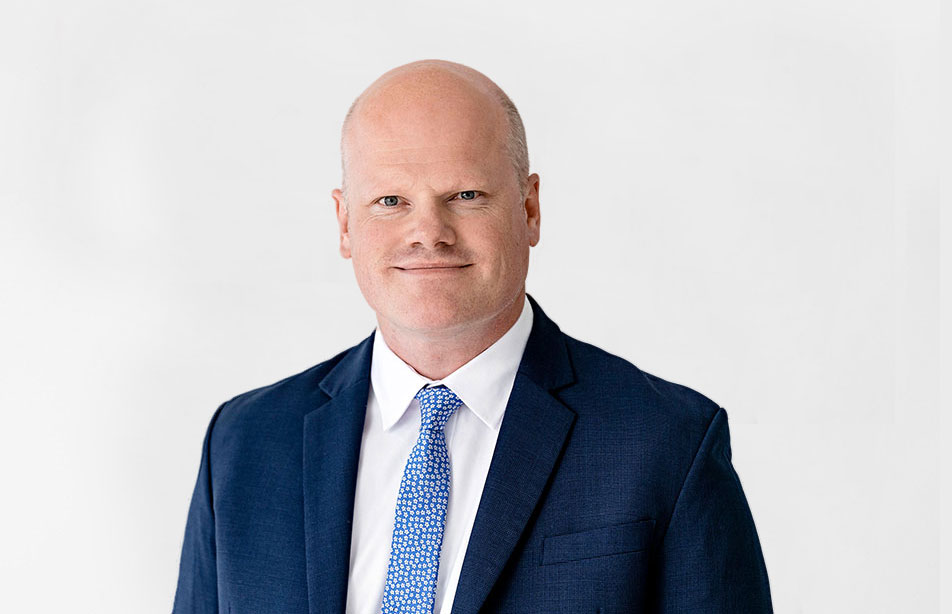 Marko joined DIF in 2008 as a member of the origination team and is responsible for North America since October 2020. As Head of North America, his remit covers the origination, execution and value enhancement of investments in both Canada and the United States. In 2015 Marko established our Sydney office and opened up the Australian market. Previously an Associate Director in the Leveraged Finance Team at ABN AMRO, Marko was responsible for originating, structuring and executing leveraged finance opportunities. Marko holds a Master’s degree in Management Engineering from the University of Twente and is a CFA and CAIA charter holder.