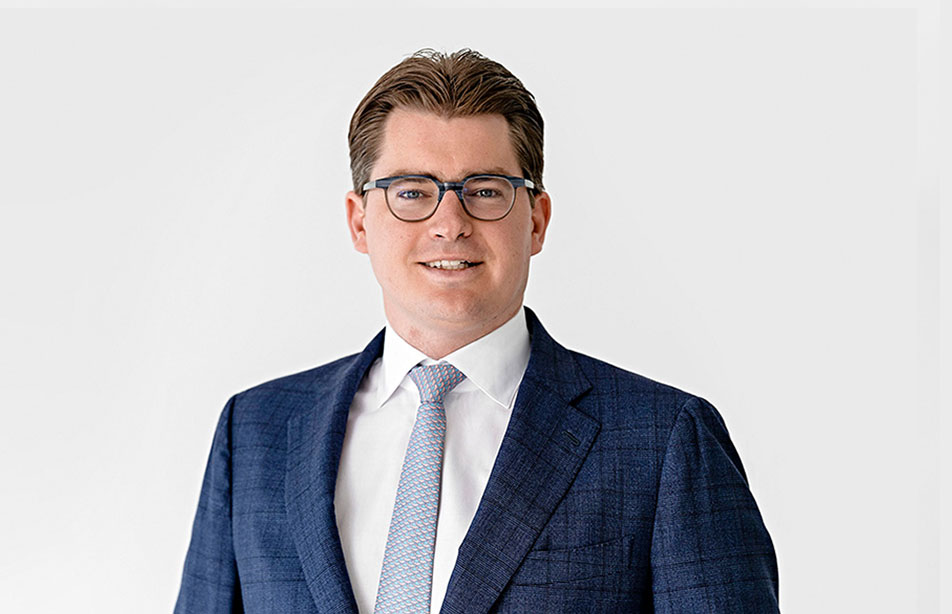 Since 2018, Gijs is globally responsible for the origination and execution of transactions in the traditional DIF fund series. He joined the company in 2008 to focus on mostly greenfield PPP and concession projects in the Benelux, UK and Central Europe. In 2012 he moved to Canada to establish the Toronto office and open up the North American market, mostly focussing on P3 and renewable energy investments, both in Canada as well as the US. Previously to DIF Gijs worked at ING, where he focussed on lending to and advising large (transportation) infrastructure clients. Gijs holds a Master’s degree in Economics of Infrastructure from the Technical University of Delft.