DIF Infrastructure IV together with its consortium partners HICL Infrastructure Company Limited (advised by Infrared Capital Partners Limited) and Allianz Capital Partners on behalf of Allianz Group has signed an agreement to acquire 100% of the equity interest in Affinity Water Acquisitions (Investments) Limited  (“Affinity Water”) from funds managed by Morgan Stanley and InfraCapital. DIF initiated the process and was subsequently joined by its consortium partners. The transaction is expected to complete in May 2017.

Affinity Water is the United Kingdom’s largest water only supply company by revenue and population served. It is licenced under the Water Industry Act 1991 and regulated by Ofwat. Affinity Water owns and manages the water assets and network in an area of approximately 4,515 km², split over three regions, comprising eight separate water resource zones, in the southeast of England. The company is the sole supplier of drinking water in these areas. Affinity Water supplies, on average, 900 million litres of water a day to over 3.6 million people, serving 1.5 million homes and businesses, together with operating 98 water treatment works. 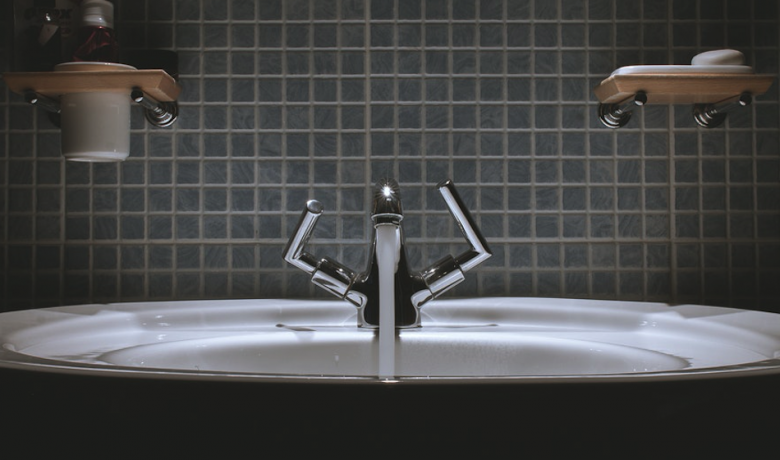