DIF Infrastructure V (“DIF V”) is pleased to announce the signing of an agreement to acquire 100% of the equity interest of BluEarth Renewables LP (“BluEarth”) from Ontario Teachers’ Pension Plan (“OTPP”).

BluEarth is a leading, independent, power producer that develops, builds, owns and operates wind, hydro and solar facilities. Since its inception in 2010, BluEarth has developed and acquired 19 hydro, wind and solar projects across North America, representing 405 MW of gross capacity. Headquartered in Calgary, Alberta, the company has been recognized as one of Alberta’s Top 75 Employers.

This investment fits well within DIF V’s mandate to acquire infrastructure and renewable energy assets. Paul Huebener, Partner and DIF’s Head of Americas added: “We are excited to support BluEarth in its next phase of growth. The BluEarth team and its portfolio of stable renewable energy projects are a key addition in DIF’s continued expansion in North America.”

The transaction is subject to receipt of usual and customary regulatory approvals and consents for transactions of this nature. Closing is expected to take place in the course of 2019. 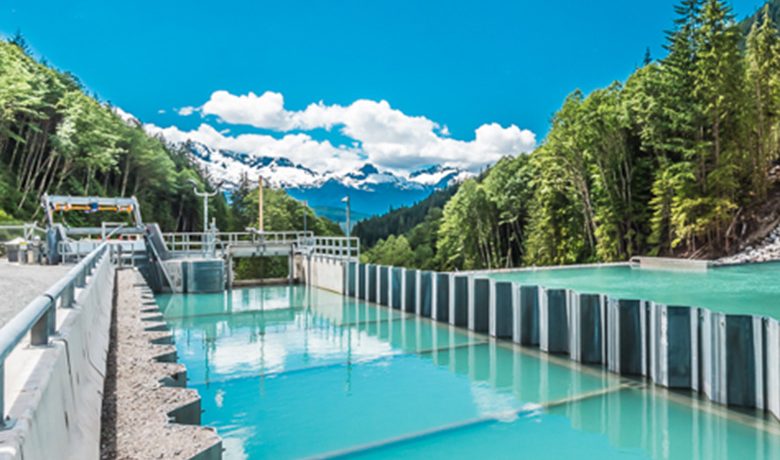