DIF Core Infrastructure Fund I (“DIF CIF I”) and Infravia are pleased to announce that they have reached an agreement on the sale of Infravia’s 55% stake in the French fiber company ADTIM.

ADTIM operates a wholesale telecom network in the Ardèche and Drôme departments under a 25-year concession won in 2008, which is fully operational since 2011. In December 2016, ADTIM, together with its partners Axione, Bouygues E&S and Caisse des Dépôts et Consignations, won the Fiber to the Home concession in the region. This second project plans to realize 310,000 FttH connections in association with the public local authority Syndicat mixte ADN as part of France’s 2012 Ultra-Fast Broadband Plan, the nationwide plan to implement ultra-fast internet connections across the country by 2022.

Infravia and DIF CIF I expect to complete the equity transaction in September 2017.

DIF CIF I targets small to mid sized infrastructure assets in the telecom infrastructure, rail, energy and utility sectors that generate stable and predictable cash flows that are contracted over the mid term with highly rated entities. The fund targets both greenfield and operational projects in Europe, North America and Australasia. 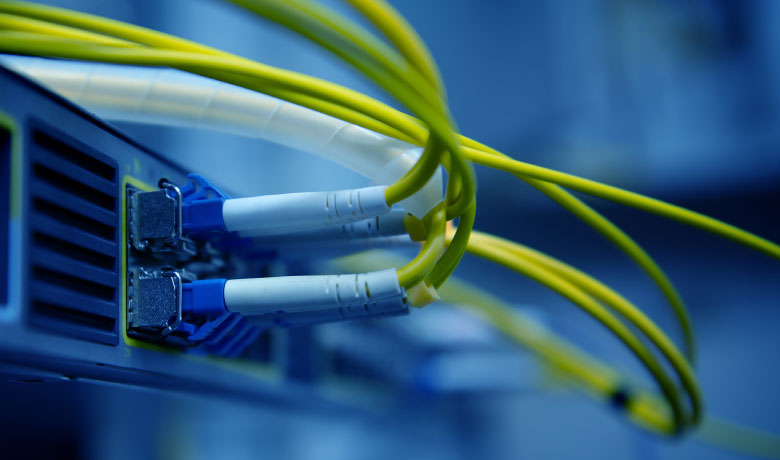