DIF is pleased to announce the final close of DIF Infrastructure V (DIF V) at the hard-cap of €1.9 billion.

Wim Blaasse, Managing Partner of DIF said: “I am extremely proud of this achievement, which is a testament to the strength of the DIF platform. Over the past 13 years the team has been able to generate attractive returns for our investors by consistently investing in high quality projects, enhancing project value during our ownership through active shareholder engagement, as well as by achieving successful realisations. I am confident that we will continue to be successful in our chosen strategy, leveraging our unique global office network and dedicated local teams to complete attractive investment opportunities.

DIF V had an accelerated first close in June 2017, enabling the closing of certain pending investment opportunities, with final close occurring on the 15th of May 2018 at an increased hard-cap of €1.9 billion. DIF V has seen strong backing from both existing and new investors in the DIF platform, receiving commitments from leading institutional investors across the globe.

DIF V has committed to eight investments to date, deploying ca. 30% of the fund. This includes investments in Affinity Water, a UK regulated water asset; Autostrade per l’Italia, a large and diversified portfolio of Italian toll roads; University of Tasmania (UTAS), an Australian student housing concession; Synergy, a portfolio of utility scale wind and solar PV power projects in Australia; and American Roads, a portfolio of five US toll roads. Furthermore, the fund has a strong pipeline of investments across its target sectors and geographies, including both greenfield and brownfield projects.

About DIF
DIF is an independent and specialist infrastructure investor and fund manager, with €5.6 billion assets under management across seven closed-end infrastructure funds and several co-investment vehicles. DIF invests in the global infrastructure market through two differentiated and complementary strategies:

DIF has a team of over 95 professionals in eight offices, located in Amsterdam, Frankfurt, London, Luxembourg, Madrid, Paris, Sydney and Toronto, through which it covers its target markets with dedicated local teams. 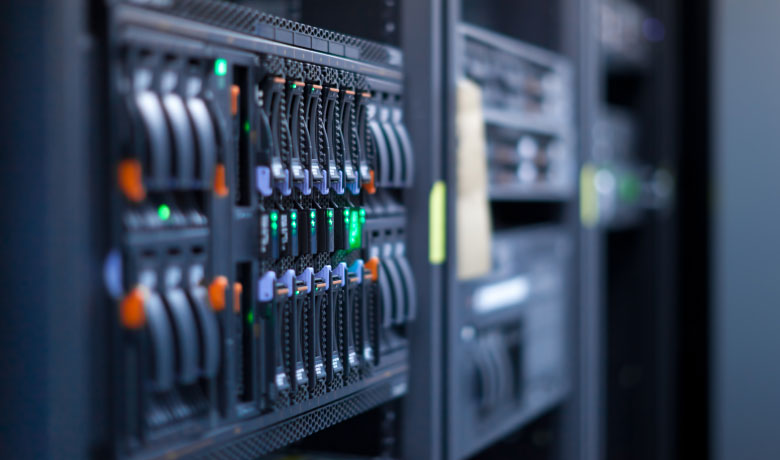