Paris, 22 May 2018 – DIF Infrastructure V is pleased to announce the acquisition from Infravia and TIIC of a 66.7% stake in Albea SAS, a company which holds the concession to operate the A150 toll road in France.

The A150 is a 18-km dual two-lane motorway located in Normandy, France. It connects the city of Rouen with the A29 running to Le Havre. The project reached financial close in 2011 and opened to traffic in February 2015, with the concession running until December 2066. The project was refinanced in November 2017 with €130m of long term financing provided by an institutional investor.

Thomas Vieillescazes, Partner and Head of DIF France, said: ”DIF is pleased to invest in this high-quality asset with attractive traffic growth potential and to expand its footprint in the road sector in France.”

About DIF
DIF is an independent and specialist infrastructure investor and fund manager, with €5.6 billion assets under management across seven closed-end infrastructure funds and several co-investment vehicles. DIF invests in the global infrastructure market through two differentiated and complementary strategies:

DIF has a team of over 95 professionals in eight offices, located in Amsterdam, Frankfurt, London, Luxembourg, Madrid, Paris, Sydney and Toronto, through which it covers its target markets with dedicated local teams. 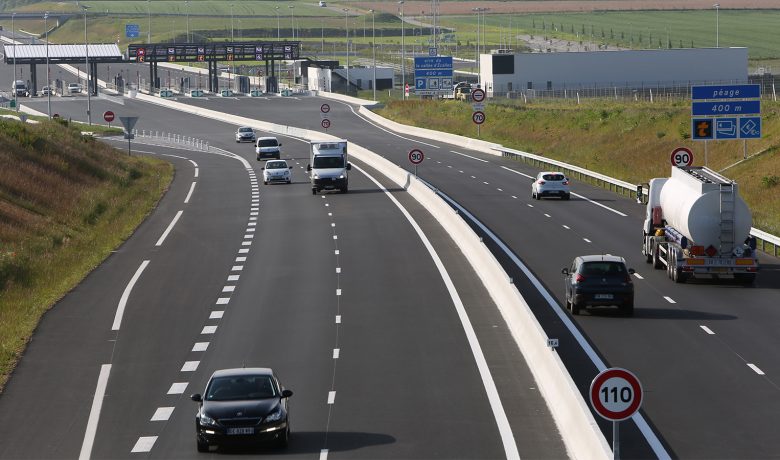