DIF is pleased to announce the final close of DIF Core Infrastructure Fund I (“DIF CIF I”) at the hard cap of € 450 million.

Fundraising for DIF CIF I was officially launched in September 2016, with first close occurring in January 2017, and final close in November 2017. DIF CIF I experienced strong backing from both existing and new investors to the DIF platform.

DIF CIF I targets small to mid-sized infrastructure assets in the telecom infrastructure, rail, energy and utility sectors that generate stable and predictable cash flows that are contracted over the mid-term. The fund targets both greenfield and brownfield projects in Europe, North America and Australasia.

DIF CIF I is the first fund raised by DIF that pursues this particular strategy. The strategy is differentiated and complementary to the strategy pursued by DIF’s existing funds – DIF Infrastructure IV and its predecessors – which target PPP/concessions, regulated assets and renewable energy projects.

DIF CIF I has acquired two investments to date: a 25% interest in the Somerton Pipeline in Australia, and a 55% stake in the French fibre company ADTIM. Furthermore, it has a strong pipeline of investment opportunities across its target sectors and geographies targeted by the fund. 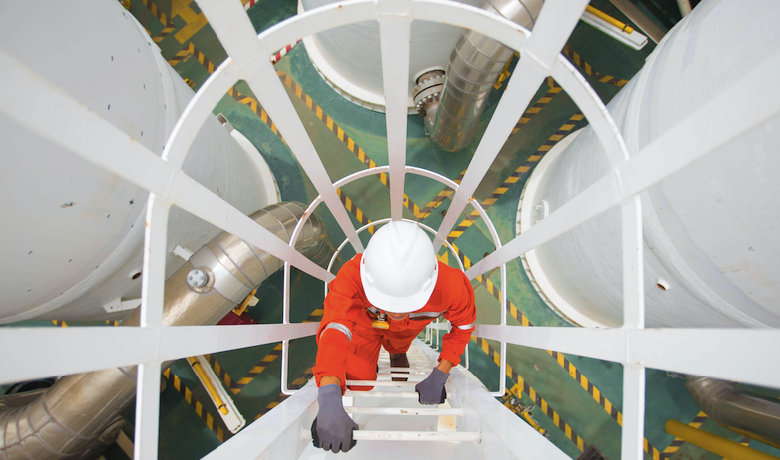