DIF is pleased to announce that, as part of the LuWa consortium, it has reached financial close on Plan Lumiere 4.0, an availability PPP project involving the modernisation and maintenance of the street lighting network across the Walloon region’s main roads.

The consortium consists of DIF Infrastructure V (70% equity stake), together with its partners Citelum, CFE and Luminus. The authority partner is the Société de Financement Complémentaire des Infrastructures (SOFICO), the public company established to finance the maintenance and upgrade of motorways and other main roads in the Walloon region.

The 20 year DBFM contract covers 2,700 km of roads and interchanges. The project includes the replacement of approximately 100,000 street lights by modern LEDs with dimming capability, as well as the installation of a remote monitoring and management system.

The modernisation program will reduce the energy consumption of the network by 76%, equivalent to a reduction in CO2 emissions of 166,000 tons over the life of the project, as well reduce the light pollution generated by the network. Furthermore, the project will enhance regional employment opportunities: 400 new jobs will be created and 100,000 professional training hours will be organized together with the regional employment agency.

Gijs Voskuyl, partner at DIF, added: “DIF is proud to invest in this innovative project, which incorporates significant technological and ESG improvements, to the benefit of road users, local communities and the environment.” 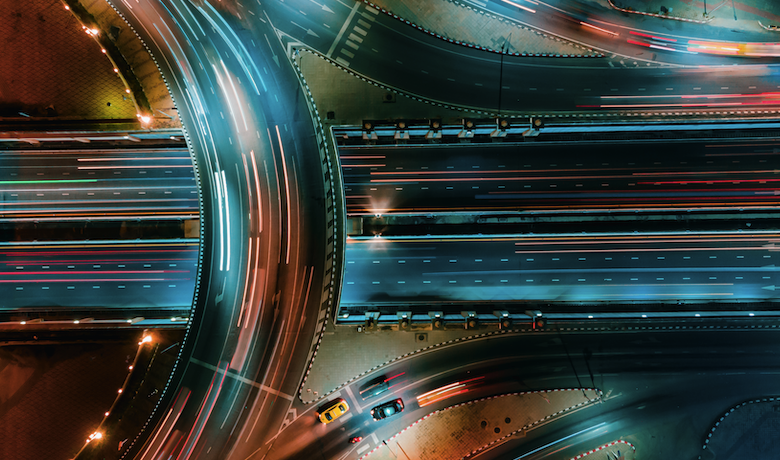