DIF Infrastructure IV is pleased to report that it closed the acquisition of a 9.22% stake in the A63 project, following the announced signing of the transaction almost a year ago.

The shareholding was acquired from Colas Sud Ouest and Spie Batignolles, two French construction companies that were part of the original design and building consortium. The transaction had been announced in February last year but remained subject to a number of conditions precedent, including third party consents.

The project is a 40-year toll concession to design, build, finance, operate and maintain an upgraded 104km section of the A63 highway between Salles and Saint-Geours-de-Maremne in southwest France. The project was fully commissioned in November 2013, seven months ahead of plan. The project’s senior debt was successfully refinanced with long term debt in June 2015. 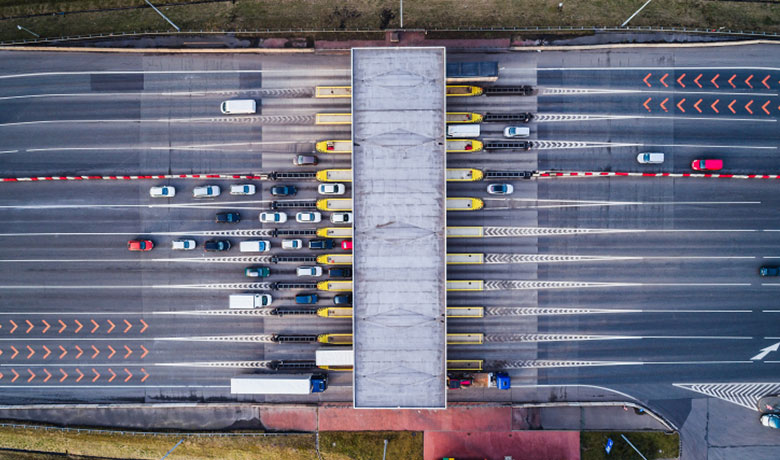