DIF Infrastructure IV is pleased to announce that it has acquired from SSE PLC (“SSE”) a 100% interest in the Leeds and Stoke PFI Streetlighting projects located in the two metropolitan boroughs of Leeds and Stroke-on-Trent (the “Projects”).

The Leeds project consists of circa 105,000 street lighting assets and the Stoke project consists of approximately 40,000. The Projects are availability based and have all been operating for over 5 years. The concessions run till respectively 2031 and 2028, and the Projects benefit from long term financing provided by RBS. Operations and lifecycle will continue being performed by an affiliate of SSE under a long term contract.

DIF has been advised by Operis (Financial), WSP (Technical) and Osborne Clarke (Legal). 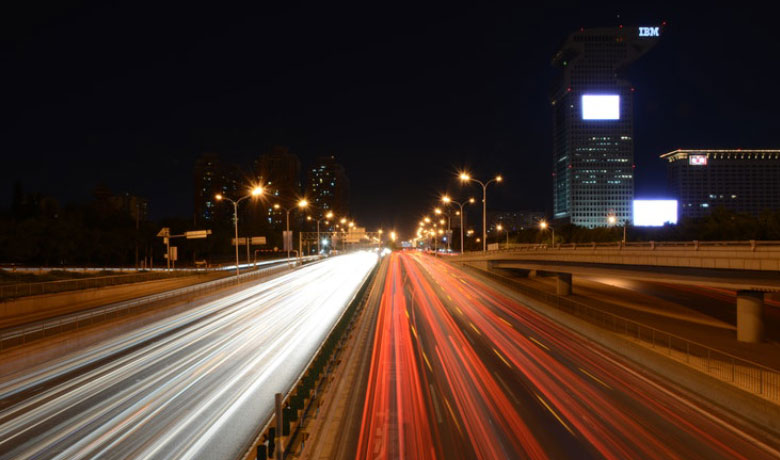