During DIF’s ownership, ADTIM has realised over 100,000 new rolled-out connections in the low density household areas of the Drôme and Ardèche departments, and established a very robust BtB platform with over 2,000 enterprises served by the ADTIM network. It has maintained its network to a high standard with an overall availability of its network reaching over 99%. DIF has exercised its oversight authority effectively as majority shareholder of ADTIM to ensure that ADTIM complies responsibly with its concession agreements with ADN as well as to its clients and end users.

Andrew Freeman, Head of Exits, said “This is the first exit for CIF I, an important milestone for our CIF strategy. Benefitting from the strong momentum in the European fibre market, this exit is expected to yield attractive returns to our CIF I investors. We believe InfraRed is an excellent counterparty and is very well placed to manage the company going forward.”

Closing of the transaction is subject to the receipt of customary approvals and consents. 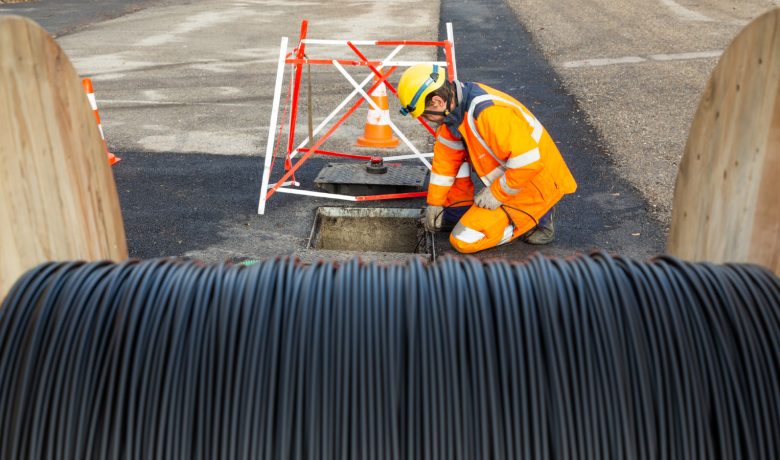