DIF Capital Partners, through DIF Infrastructure VI, is pleased to announce it has reached an agreement to acquire a 49% stake in the Norte Litoral and a 48% stake in the Via do Infante availability PPP roads from Cintra, a subsidiary of Ferrovial. Closing of the transaction is subject to customary approvals from Portuguese authorities and lenders.

Through other funds under its management DIF Capital Partners controls the remaining 51% stake in Norte Litoral as well as a 49% stake in Via do Infante, stakes it acquired from Cintra in 2016.

Fernando Moreno, partner at DIF Capital Partners, said: “We are very pleased with the addition of these critical and robust road assets to the DIF VI portfolio. Given their structure, the projects have continued to demonstrate strong performance despite the Covid-19 crisis.” 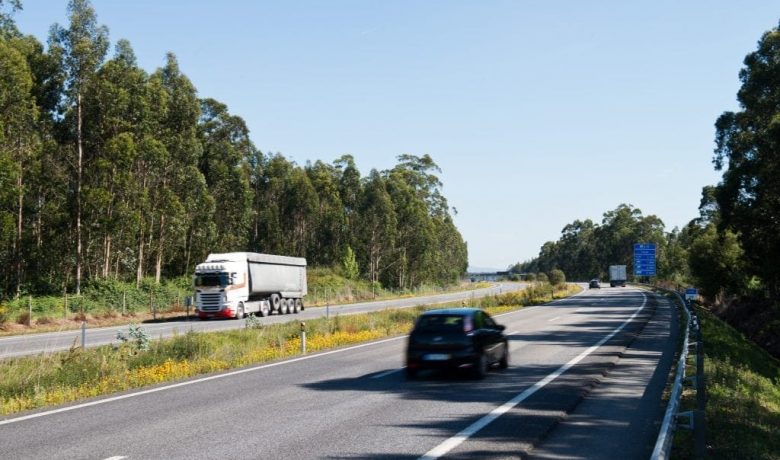