DIF Capital Partners (“DIF”), through its DIF Core Infrastructure Fund I (“CIF I”), and French shipping giant CMA CGM, are pleased to announce that they have signed a sale and purchase agreement with HMM for the acquisition of a 50% less one share stake in the TTIA Container Terminal in Algeciras, which is located on the Spanish side of the Strait of Gibraltar. TTIA is currently 100% owned by HMM, the largest South Korean shipping line.

TTIA is a modern semi-automatic container terminal, strategically located in the bay of Algeciras, at the Strait of Gibraltar directly on the main shipping routes for containerized maritime traffic to Asia, Europe, the Mediterranean, North and West Africa as well as North and South America. Such a strategic location has allowed the terminal to maintain strong volumes despite the Covid-19 crisis. TTIA operates under a concession provided by the Port of Algeciras Bay Authority which runs until 2043.

TTIA will benefit from long-term support from both HMM and CMA CGM, who as major shipping companies and port operators, have decided to join forces to support and develop this strategic terminal.

Thomas Vieillescazes, partner of DIF, says: “We are delighted to initiate this partnership with CMA CGM, investing alongside world-leading shipping companies and port operators. TTIA is a modern and well-managed terminal, strategically located at the Strait of Gibraltar, with partners providing long-term volume support, making this an attractive investment for CIF I”.

The completion of the acquisition remains subject to certain conditions precedent, including antitrust and Algeciras Port Authority consents.

DIF has a team of over 145 professionals, based in nine offices located in Amsterdam (Schiphol), Frankfurt, London, Luxembourg, Madrid, Paris, Santiago, Sydney and Toronto. Please visit www.dif.eu for further information. 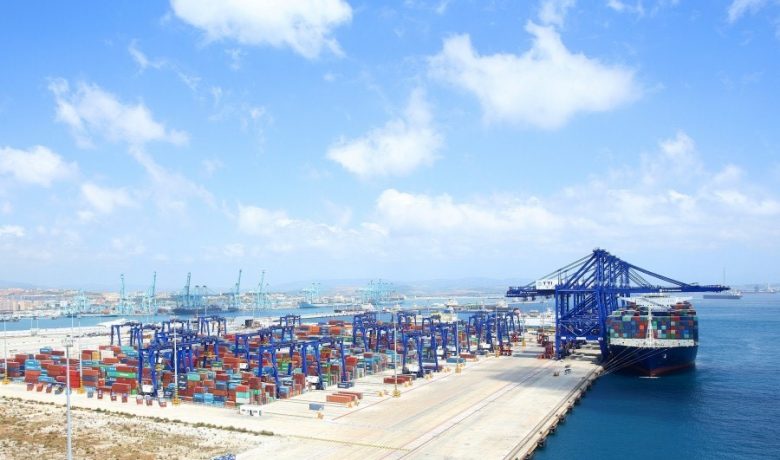