DIF Capital Partners, through its most recent fund DIF Infrastructure V (“DIF V”), is pleased to have closed the acquisition of 100% of BluEarth Renewables LP (“BluEarth”) from Ontario Teachers’ Pension Plan (“OTPP”).

BluEarth is a leading, independent, power producer that develops, builds, owns and operates wind, hydro and solar facilities. Since its inception in 2010, BluEarth has developed and acquired 19 hydro, wind and solar projects across North America, representing 405 MW of gross capacity. In addition it has over 1,000 MW of projects under development. Headquartered in Calgary, Alberta, the company has been recognized as one of Alberta’s Top 75 Employers.

“We are very pleased to close this transaction,” said Paul Huebener, Partner and Head of DIF Americas. “BluEarth is an attractive investment that will provide attractive returns and stable cash flows to our investors. As we’ve been working together over the last several months, we also see strong growth potential ahead for BluEarth – particularly in the U.S. market.”

DIF is an independent infrastructure fund manager, with €6.0 billion of assets under management across seven closed-end infrastructure funds and several co-investment vehicles. DIF invests in greenfield and brownfield infrastructure assets located primarily in Europe, the Americas and Australasia through two complementary strategies: 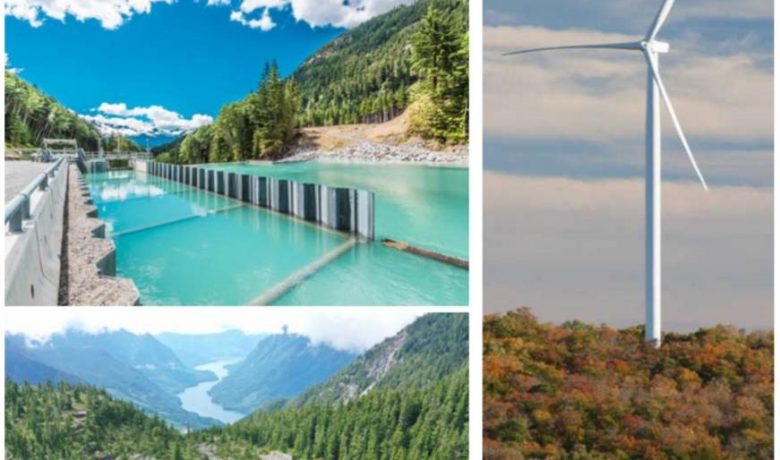