DIF Capital Partners (“DIF”) is pleased to announce that DIF Infrastructure Fund VI has acquired 100% of four onshore wind projects in Poland, with a total capacity of 108 MW. DIF acquired the projects from German wind project developer Sabowind. As the projects are ready to build, DIF will invest throughout the construction of the projects.

The wind projects, which will be equipped with 54 Vestas V100 / V90 turbines, will be constructed under a turbine supply agreement by Vestas and under a tailored EPC contract by Sabowind. The projects are located across Poland. Construction commenced upon closing of the transaction and the projects are expected to become operational by Q3 2022 (two projects) and Q1 2023 (two projects). Once commissioned, Sabowind will be responsible for the technical and commercial management. The projects benefit from contracts-for-difference with the Polish state, providing fixed price tariffs for the power offtake for a period of 15 years.

The total production is estimated to be c. 300 GWh per year, which is the equivalent to the annual power consumption of around 75,000 households; thereby avoiding around c. 100,000 tonnes of CO2 emissions per year from fossil fuels. The projects will support Poland’s energy transition by expanding the country’s renewable energy capacity and reducing dependency on power production from fossil fuels.

Christopher Mansfield, Partner at DIF Capital Partners, said: “DIF is delighted to enter into its second onshore wind transaction in the Polish renewables market and to support Poland’s ongoing energy transition. The projects fit well within the investment strategy of DIF Infrastructure Fund VI and with the earlier acquired Polish projects form an attractive wind portfolio with a total capacity of 171 MW, which is expected to be fully operational within the next 24 months. The transaction once again underlines DIF’s strong position in and commitment to the renewable energy market.” 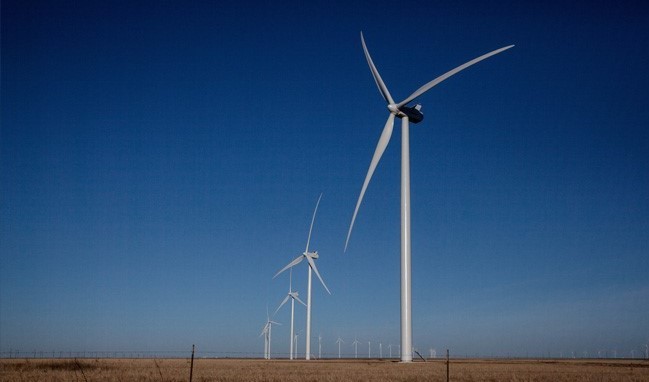