DIF Capital Partners (“DIF”) is pleased to report that the construction of the Irish Schools PPP Bundle 5 project (the “Project”) has been successfully delivered. The comprehensive restructuring was required due to the liquidation of the project contractor Carillion in 2018, which initially led to a standstill of the construction of the new school facilities and uncertainty for many students.

Carlow Campus, including Tyndall college and the institute of Further Education are the last facilities in the Project that opened their doors to students for the start of the new school year. This marks the successful completion of all six facilities within the Project. The other facilities became operational in Q3 2018 and Q2 2019.

The Irish Schools PPP Programme, procured by the National Development Finance Agency (“NDFA”) on behalf of the Department of Education & Skills (“DoES”), represents a major investment in education infrastructure through the delivery of new, state-of-the-art education facilities by way of public private partnership (“PPP”) arrangements. The Project delivered five replacement schools and one replacement Institute of Further Education that will be used by DoES as a template for other projects as a centre of excellence.

DIF had previously confirmed its longstanding commitment to the Project by appointing Omagh-based Woodvale Construction (“Woodvale”) as a replacement contractor in June 2018, following the liquidation of Carillion, a UK construction company and DIF’s original co-shareholder in the Project. This built on Woodvale’s experience in projects to deliver education facilities. Integrated facilities management services and life cycle provisions are provided by Sensori Facilities Management, a joint venture of John Sisk and Son, one of the largest Irish construction companies, and Designer Group, the Dublin-based international electrical and mechanical engineering business.

DIF was able to proceed with the Project and to successfully deliver it due to constructive cooperation and negotiations between all stakeholders. This will secure education in all new facilities over the next 25 years.

DIF has a team of over 135 professionals, based in nine offices located in Schiphol (the Netherlands), Frankfurt, London, Luxembourg, Madrid, Paris, Santiago, Sydney and Toronto. Please visit www.dif.eu for further information. 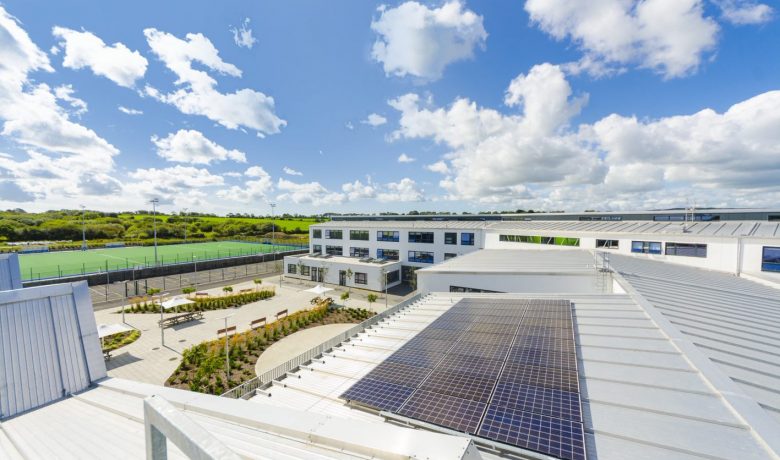