DIF Capital Partners (“DIF”), through its fund DIF Infrastructure III, is pleased to announce that the closing of the divestment of its indirect 45% ownership stake in the University Hospital Schleswig Holstein’s (“UKSH”) PPP project to current co-shareholder Invesis took place today. The UKSH PPP focuses on the construction, renovation and maintenance of one of Europe’s largest centres for medical care at its locations in Kiel and Lübeck in Germany.

DIF originally invested in the UKSH PPP project in 2014, alongside current co-shareholders Invesis and VAMED Deutschland Holding GmbH (“VAMED”). DIF is proud to have been part of this landmark PPP project in Germany, which is delivering state of the art hospital facilities to one of the largest hospitals in Europe. The opening of the newly constructed facilities in Lübeck and Kiel in 2019 marked an important milestone in the Project and shows the parties’ track record in successfully delivering complex infrastructure projects.

The University Hospital Schleswig-Holstein with locations in Kiel and Lübeck in Northern Germany is one of the largest medical care centres in Europe. With currently 14,000 employees in over 89 clinics and institutes, UKSH is the largest employer and training provider in the German State Schleswig-Holstein. 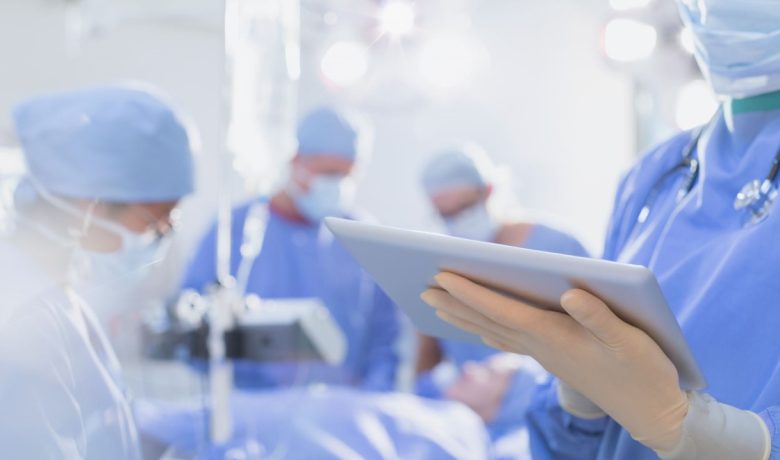