North East Link will be the largest transport project in Victoria’s history and the largest PPP project in Australia, with a total cost of A$11.1 billion. DIF VI will own a 20% stake in the Primary Package PPP, which has an unprecedented long-term financing structure in place with top tier local and international financiers.

North East Link (click here for video) will be Victoria’s longest twin road tunnel, with three lanes and ca. 6.5 kilometres in length, finally closing the missing link in Melbourne’s freeway network. Up to 135,000 vehicles will use North East Link every day, reducing congestion in the north-east, and giving back local roads to local communities. North East Link will slash travel times by up to 35 minutes, take 15,000 trucks of local roads each day, and create more than 10,000 local jobs.

The project will be delivered by a design & construction joint venture consisting of WeBuild, CPB Contractors, GS Engineering and China Construction Oceania. Operations and maintenance will be undertaken by Ventia.

Gijs Voskuyl, Partner and Head of Investments for DIF VI added: “DIF is excited to work with the North East Link Project Authority and alongside our leading Spark consortium members to deliver this critical missing link in Melbourne’s road network. The North East Link project will not only create thousands of local community jobs, it will also reduce congestion and remove significant freight transport from the existing suburban roads, and thereby significantly improving the liveability of the surrounding communities.” 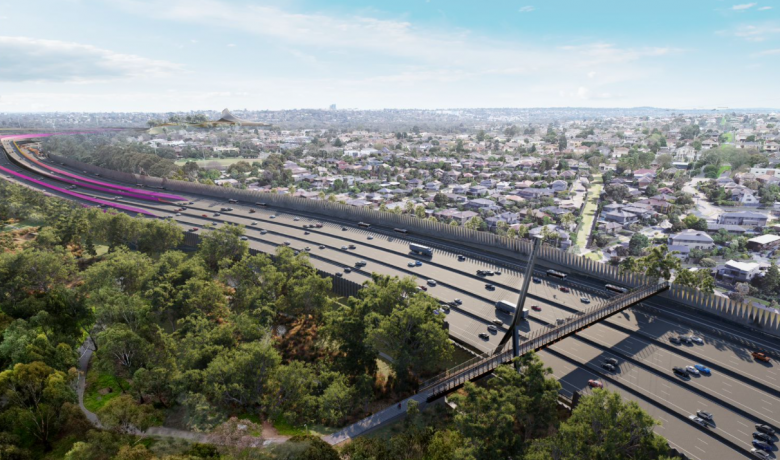