During DIF’s and EDF INVEST’s joint ownership, Thyssengas has seen significant RAB growth and has developed a sizable future capex project pipeline with more than €500 million of planned projects from 2021 to 2027. One of the largest expansion projects during DIF’s and EDF INVEST’s joint ownership of the company has been “ZEELINK”, a pipeline construction project at the German-Belgian border which was commissioned in May 2021, owned together by Thyssengas and Open Grid Europe (OGE) via a joint venture. Despite significant expansion of the grid, the company has managed to maintain a highly reliable network and an outstanding HSE track record. The implementation of a new digital management system for maintenance processes further helped management to deliver operational efficiencies.

Thyssengas is an industry thought leader and works at the forefront of innovation in the TSO space. In particular, the company is a frontrunner for the rollout of hydrogen in Germany and is actively engaged in hydrogen-related initiatives.

The transaction is expected to be finalised in Q1 2022, subject to customary merger control clearance and foreign investment approval requirements.

Thyssengas is one of 16 German gas TSOs. Founded in 1921, when its predecessor company built the first gas transmission system in Germany, Thyssengas can look back on a 100-year history, during which it has developed great expertise. Thyssengas currently employs an engaged and motivated team of around 390 employees, across seven locations in Northern Germany. As a TSO, Thyssengas is certified as an Independent Transmission Operator (ITO) by Bundesnetzagentur (BNetzA), the German Federal Network Agency. 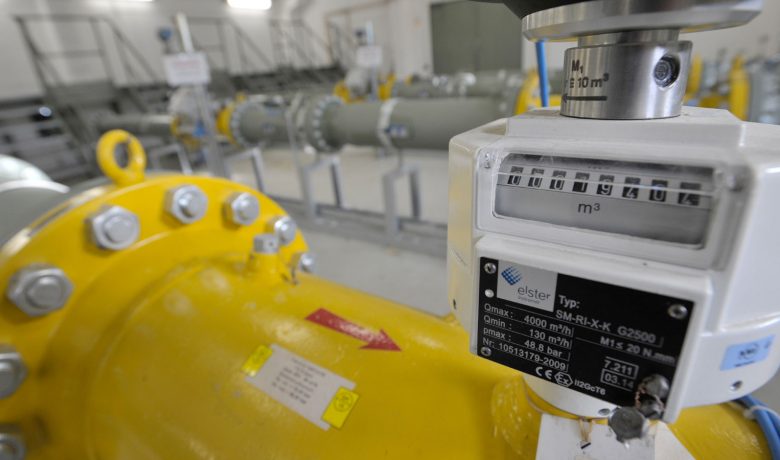