DIF Capital Partners (“DIF”), through its DIF Core Infrastructure Fund II (“DIF CIF II”), is pleased to announce that it will invest in the French independent fiber optic operator IELO with the aim of contributing to its network roll-out in the coming years. DIF will enable IELO to build a nationwide footprint and become a leading fiber optic infrastructure operator in France, while remaining fully independent and a pure infrastructure player.

Resulting from the merger between IELO and LIAZO in 2016, the IELO group is positioned as a key player in the telecommunications sector in France. IELO’s fiber network is the highest quality urban optical network equipped with the latest technologies. It currently represents nearly 2,000 km of fiber, covering 30 metropolitan areas and connects more than 1,000 companies. Due to the significantly growing digitalisation requirements of companies the market is rapidly expanding. DIF’s capital injections will further accelerate the strong development of the fiber network of IELO in France.

As a long-term shareholder, DIF and IELO founders plan to invest together €90 million over the next few years to triple the size of IELO’s network by deploying more than 4,500 km of fiber (increasing it to 6,500 km total) in 95 French cities and economic zones. This acquisition perfectly fits CIF II’s strategy to invest in high-quality telecom infrastructure businesses.

Arthur Fernandez IELO co-founder and CEO said: “IELO is now at a turning point in its development and the long-term support provided by DIF represents a tremendous accelerator to achieve our ambitions of scaling up the strategy we have been successfully implementing in recent years. We intend to consolidate our position as a key independent wholesale operator in the fiber optics business with the aim of expanding our French client base to further gain market share.”

Thomas Vieillescazes, partner and head of DIF France added: “DIF has been investing heavily in the telecommunications sector in Europe and North America for several years, particularly in projects related to data centers and fiber optics. This investment is therefore in line with our strategy of investing in the high-potential digital infrastructure market, especially in the growing B2B business. We believe IELO, being a dedicated wholesale infrastructure provider, and the only one with a nationwide development strategy, is a perfect fit for DIF CIF II: it’s a pure infrastructure play with a greenfield component, for which DIF will bring to bear its longstanding experience in the French market. We have particular trust in IELO’s managers and their teams and are delighted to support the group in its development to become a key player in a growing market.”

The IELO group markets enterprise access products through offers exclusively for telecom operators (the so-called “wholesale only” market). Operating its own optical cable network, IELO has an extensive coverage area covering some thirty of France’s largest conurbations, i.e. 161 municipalities in 23 departments. Since 2014, IELO has been implementing a strong strategy of rolling out its own network through an investment plan and a sustained pace of deployment, in order to extend its position in France. To find out more: www.ielo.com

DIF has a team of over 140 professionals, based in nine offices located in Amsterdam (Schiphol), Frankfurt, London, Luxembourg, Madrid, Paris, Santiago, Sydney and Toronto. Please visit www.dif.eu for further information. 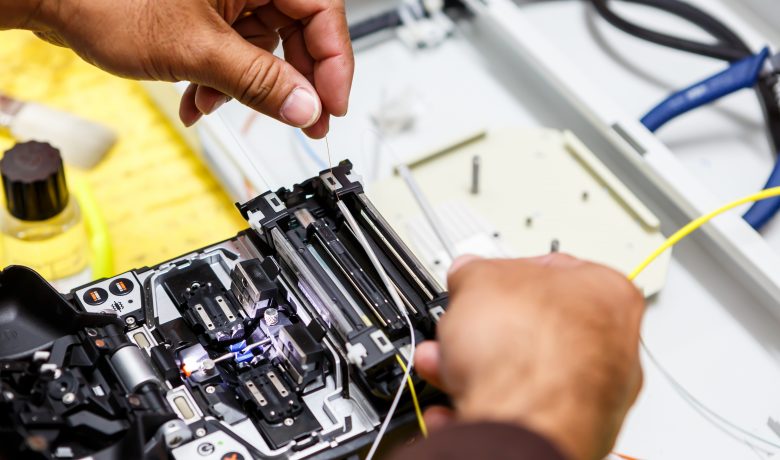