DIF is pleased to announce the appointment of Marko Kremer and Andrew Freeman to Partner. Their promotion from Managing Director is in response to their personal contributions to the success and growth of the firm.

Speaking on behalf of the existing Partners, Managing Partner Wim Blaasse said, “”We are very pleased to welcome Marko and Andrew into the Partnership. Marko and Andrew have contributed strongly to the success of DIF and I am confident that they will continue to play leading roles in the further build out of the DIF platform.”

About Marko
Marko Kremer is Head of Australia. He leads the Sydney office and is responsible for the origination, execution and optimisation of transactions in Australia and New Zeeland. He joined DIF in 2008 as a member of the Origination Team in DIF’s Schiphol office in the Netherlands. In 2015 he moved to Australia to establish the Sydney office, which he has successfully built out to seven team members and completed the acquisition of nine assets in the region.

Prior to joining DIF, he was in the Leveraged Finance Team at ABN AMRO, responsible for originating, structuring and executing leveraged finance opportunities. Marko holds a master’s degree in Management Engineering from the University of Twente and is a CFA and CAIA charter holder.

About Andrew
Andrew Freeman is Head of Exits and Head of the UK office. He is responsible for leading, preparing and executing the exit of projects and Funds managed by DIF. This includes the landmark sale of the remaining 48 projects in DIF Infrastructure II, with a combined value of ca. €650 million, to APG in 2017. In addition, he is responsible for the management of the UK office. He joined DIF in 2011 as a member of the Origination Team, focused on the origination, execution and optimisation of transactions in the United Kingdom.

Prior to joining DIF, he was in the Infrastructure Team at PwC, responsible for advising on primary and secondary PPP transactions, with a focus on fund setups and exits, listings and valuations. Andrew holds a bachelor’s degree in Accountancy from the University of Portsmouth and is registered as a Chartered Accountant with the Institute of Chartered Accountants of Scotland.

DIF has a team of over 110 professionals, based in eight offices located in Schiphol (the Netherlands), Frankfurt, London, Luxembourg, Madrid, Paris, Sydney and Toronto. Please see www.dif.eu or further information on DIF. 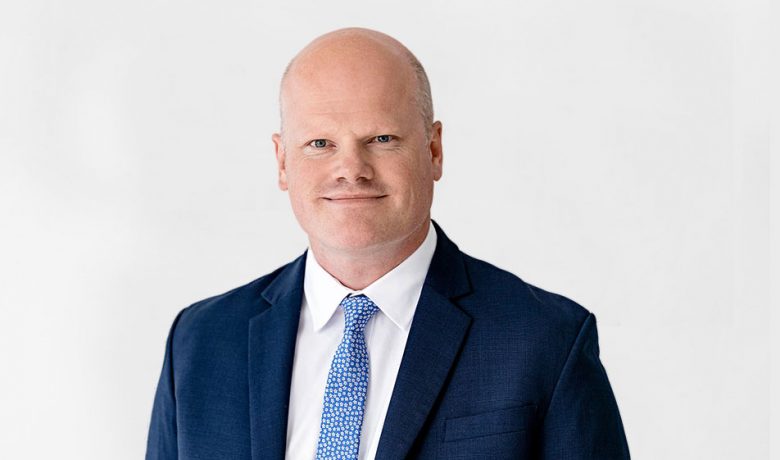