DIF is pleased to announce the appointment of Gijs Voskuyl as a Partner.

Gijs has been with DIF since 2008. From 2008 to 2012 he worked on primary and secondary PPP projects in the UK and continental Europe. He then moved to Toronto to open up the North American market for DIF, focussing especially on P3 and renewable energy projects. Since 2016 Gijs has been based at DIF’s Schiphol office as a Managing Director and Deputy Head of Infrastructure. Prior to DIF, he worked for ING’s infrastructure finance & advisory department in Amsterdam. Gijs holds a Master’s degree at the Technical University of Delft, faculty technology, policy and management.

DIF CIF I targets small to mid-sized infrastructure assets in the telecom infrastructure, rail, energy and utility sectors that generate stable and predictable cash flows that are contracted over the mid-term with highly rated entities.

Both strategies targets both greenfield and brownfield projects in Europe, North America and Australasia. 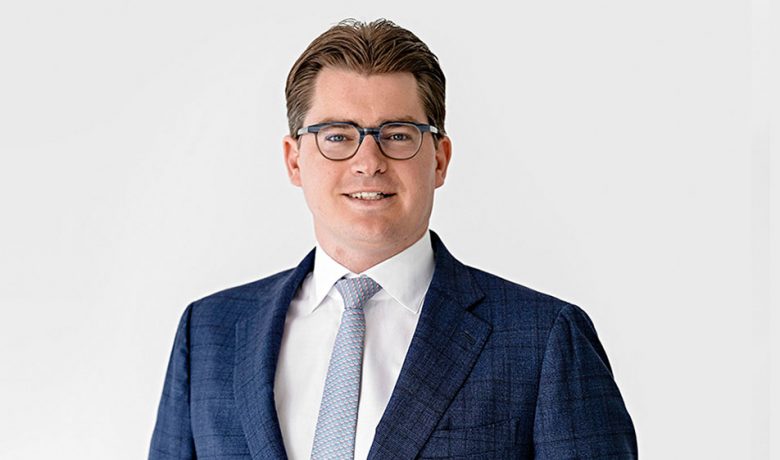