DIF Core Infrastructure Fund I (“DIF CIF I”) is pleased to announce that it has acquired a 25% interest in the Somerton Pipeline.

The Somerton Pipeline is a 34km jet fuel pipeline which supplies fuel to Melbourne’s Tullamarine International Airport. It is a vital part of the jet fuel supply chain at Australia’s second busiest airport and supplies the majority of the total fuel demand at the airport.

Marko Kremer, DIF’s Head of Australasia added: “DIF is delighted to add the Somerton Pipeline to its existing investment portfolio. We are excited to be a shareholder of a critical piece of the supply chain infrastructure supporting the Tullamarine Airport.”

DIF CIF I targets small to mid-sized infrastructure assets in the telecom infrastructure, rail, energy and utility sectors that generate stable and predictable cash flows that are contracted over the mid-term with highly rated entities. The fund targets both greenfield and operational projects in Europe, North America and Australasia. 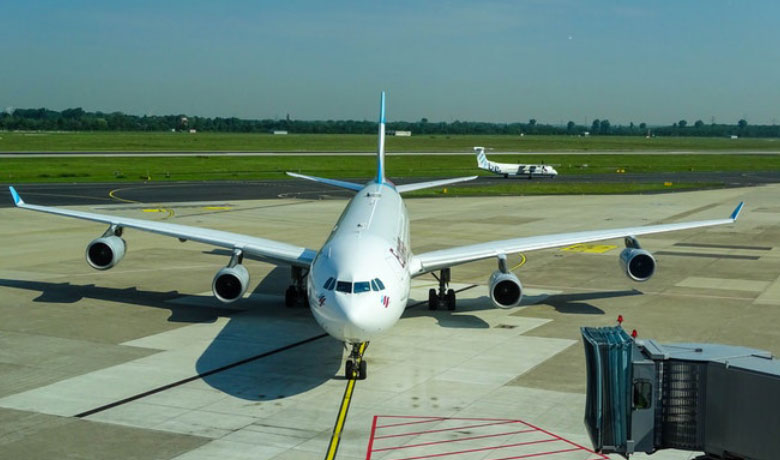