The consortium was advised by Jefferies as sole financial adviser. 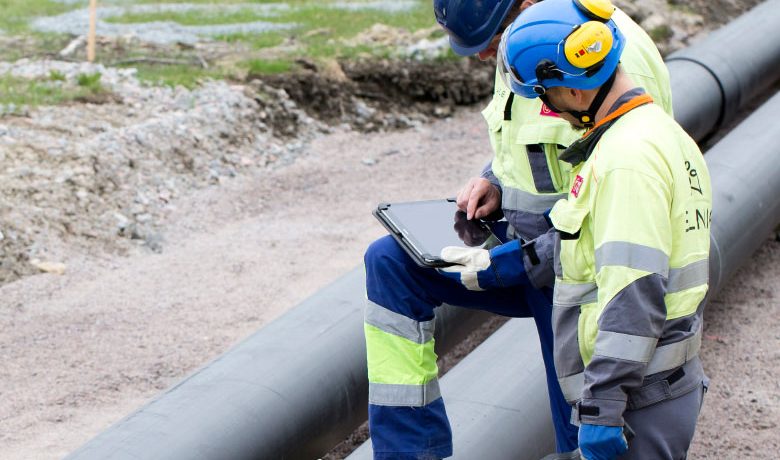