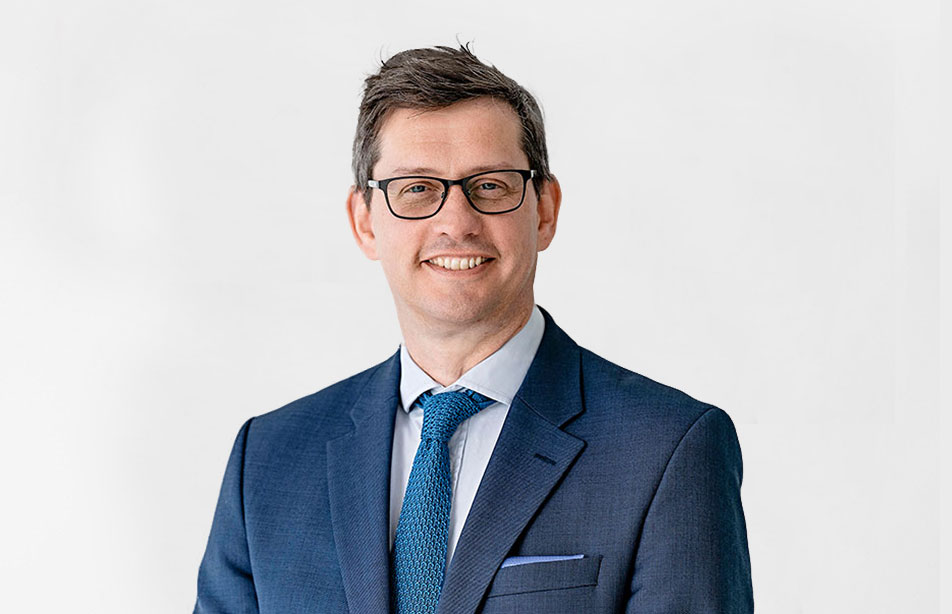 Paul joined DIF in 2008 to establish our UK operations and was responsible for the infrastructure investment activities of the traditional DIF funds. As of 1 September, Paul leads the infrastructure debt team which includes having overall responsibility for the debt strategy and portfolio. Previously a Director at XL Capital Assurance, Paul was responsible for writing AAA-rated financial guarantees for infrastructure bonds across Europe. In his earlier career, Paul spent ten years originating and structuring senior debt for infrastructure and project finance transactions at Rabobank International, and later worked as Deputy Head of Structured Finance at Landesbank Hessen Thüringen – both in London. He holds a Bachelor’s degree in Chemical Engineering from Loughborough University and a Master’s degree in Business Administration from Imperial College, University of London.